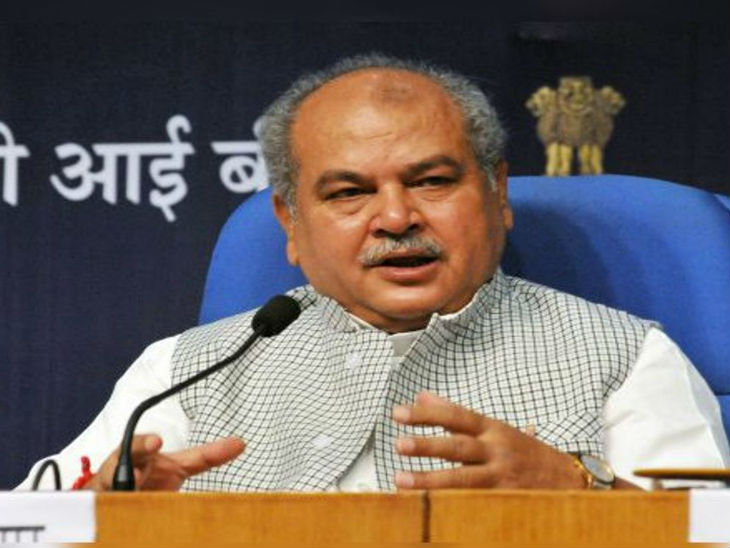 Agriculture Minister Narendra Tomar has tried to allay the concerns of farmers by writing an 8-page letter.

On Thursday, the 22nd day of the farmers’ movement, Agriculture Minister Narendra Singh Tomar wrote a letter to the farmers. In this he advised to pay attention to the concerns of the farmers as well as not to become a pawn of the opposition. He said that those who opposed the ideology of the country in the 1962 war were misleading the farmers behind the scenes, today they are speaking the language of 1962 again.

Tomar wrote in the letter that some people are constantly spreading lies among the farmers. Farmers are not caught in their talk. The letter also clarified the lies spread about agricultural laws.

Steps taken by the government

“In the last six years, our government has taken a number of steps to increase farmers’ profits and make farming easier,” Tomar wrote. Small farmers are benefiting from this. The purpose of providing Rs 6,000 per annum through PM Kisan Sanman Nidhi was to ensure that these farmers do not have to take loans.

Schemes like crop insurance, soil health card and neem coating urea have been introduced. Farmers faced the problem that most of the godowns and cold storage centers were built near villages far from cities. This did not benefit the farmers. The government has set up a fund of Rs one lakh crore for this.

Talking constantly to clear up confusion

He then reiterated that the mandis would not be closed. They will continue. They are being made stronger. Opposition parties are spreading lies about this. His political arena has been erased. The Agriculture Minister said that the government was making continuous efforts to remove the confusion about MSP, mandi and land.