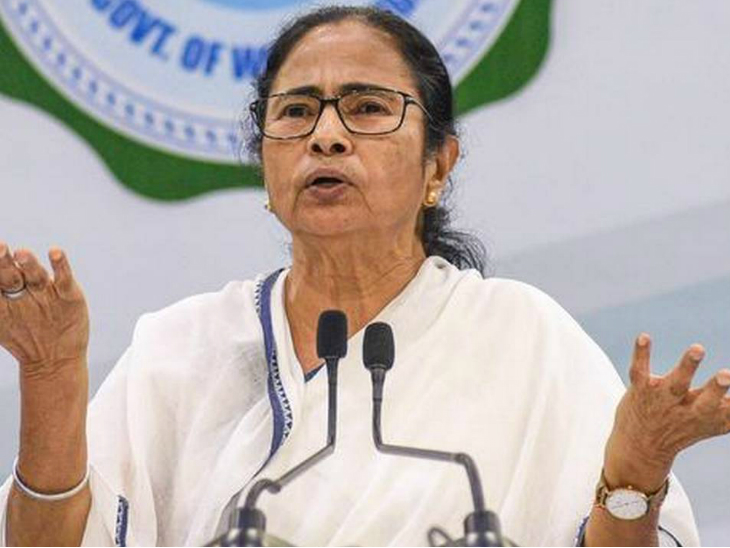 The central government has transferred 3 IPS officers posted in West Bengal. The Union Home Ministry (MHA) on Thursday issued orders for his deputation. State Chief Minister Mamata Banerjee termed the Centre’s move as unconstitutional and termed it an abuse of power.

According to reports, officer Bholenath Pandey has been sent to Bureau of Police Research and Development, Rajiv Mishra to Indo-Tibet Border Police (ITBP) and Praveen Tripathi to Shastra Seema Bal. The state government has asked the three officers to revive the three officers as soon as possible.

Mamta took aim
Mamata wrote on social media, ‘Despite state protests, the central government has ordered the central deputation of 3 officers. This is an abuse of the Emergency Provision of IPS Cadre Rules 1954 as well as a complete abuse of power.

He said the Centre’s move was an attempt to interfere in the jurisdiction of the state and brainwash the officers posted in West Bengal. This decision is against the basic principles of the federal constitution, especially before the election. This is unconstitutional and not acceptable.

He wrote, “We will not accept this attempt by the Center to take control of the state machinery. West Bengal will not bow to expansionist and democratic factors.

Action on JP Nadda’s security flaws
The home ministry had recalled three IPS officers posted in the state after the attack on BJP national president JP Nadda in Bengal. These officers were responsible for Nadda’s security. Trinamool Congress MP Saugat Roy had raised the issue.

He said that IAS / IPS officers are governed by Article 312 of the Constitution. After being elected to a position, they are assigned to the state cadre. The Central Government may ask for the names of officers to be sent on deputation. Whether to send them or not is up to the state.