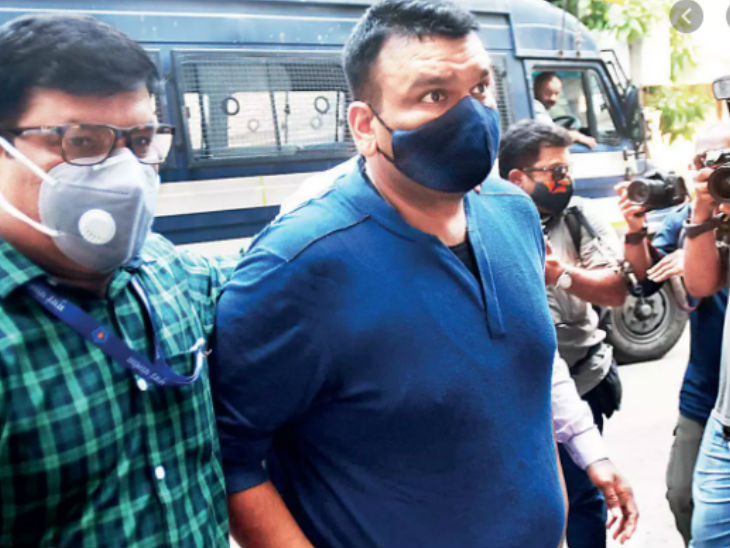 Mumbai police on Thursday arrested former BARC CEO Partho Dasgupta, 55, from Pune. He was produced in court on Friday.

Mumbai Police has claimed that Partho Dasgupta Television Rating Point (TRP), former CEO of Broadcast Research Council (BARC), was the mastermind behind the scam. Das also manipulated the TRPs of several channels, including Republic TV. Here, Republic TV said in a statement – the police allegations are ridiculous. The investigation was aimed at targeting Republic TV.

Partho, 55, was arrested by Mumbai police from Pune on Thursday in a fake TRP scam. He was produced in court on Friday. The court remanded him in police custody until December 28. This is the 15th arrest in the case. Earlier, the Crime Intelligence Unit (CIU) of Mumbai Police arrested Ramil Ramgiya, former COO of BARC.

Police made the disclosure on October 8
Mumbai Police held a press conference in October, claiming that Fallas had violated the TRP racket. Rating agency BARC had lodged a complaint with the police in the matter alleging that some television channels were cheating in the TRP. Selection channels were being offered on behalf of these channels by offering bribes in some houses to increase TRP.

BARC banned TRP
The BARC imposed a temporary ban on Television Rating Point (TRP) after the case came to light. The council’s technical committee will review the entire TRP process and resume it only after approval.

What is BARC?
BARC (Broadcast Aud Dianes Research Council) is an industry body run by advertisers, advertising agencies and broadcasting companies. It is the joint owner of the Indian Society of Advertisers, the Indian Broadcasting Foundation and the Advertising Agencies Association of India.

How does TRP arise?
Data from selected homes is used to measure viewership of television channels. This helps data channels generate ads.