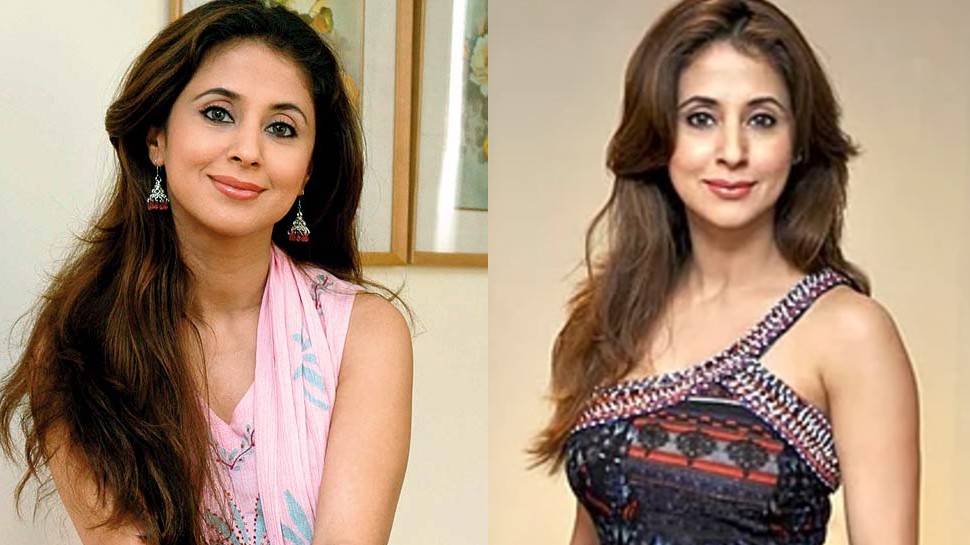 And I’m back Instagram Again
Thank you MumbaiPolis And Instagram Although some of my posts are missing for your quick support pic.twitter.com/5LCh2k04pk

The actress advised
The hacked Instagram account of the actress (Urmila Matondkar) was recovered, some posts are still missing. “Women should not take cybercrime lightly,” she wrote in a tweet. I have registered an FIR for hacking my Instagram account. I met Cyber ​​Crime DCP Rashmi Karnadikar, who gave me a lot of information on the issue. Will definitely work on it in the future.

“Cybercrime” is not something a woman should take lightly..the way I file an FIR against myself. Instagram AC Hacking got this dynamic DCP # Cybercrime MumbaiPolis Mrs. Rashmi Karandikar who published me a lot on this issue. Will definitely work on it in the future. Epic 1 pic.twitter.com/0cSKaoeONX