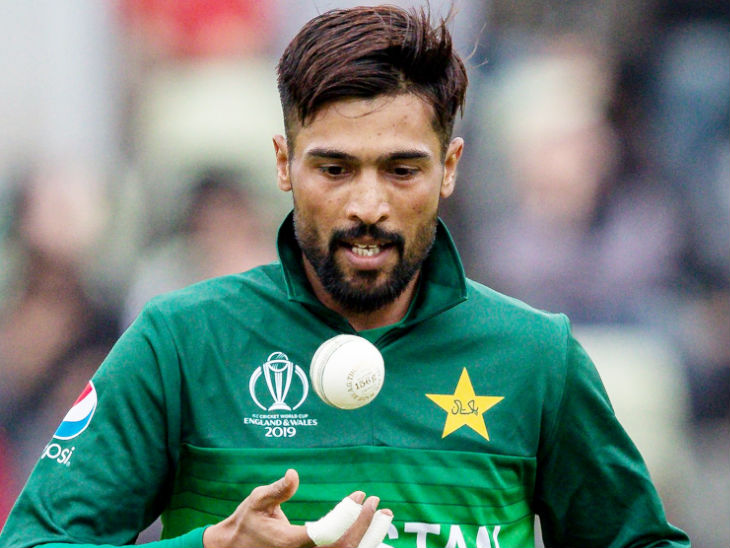 Mohammad Aamir has played 36 Tests, 61 ODIs and 50 T20I matches for Pakistan. During this time he was quick for a total of 259 wickets. (File photo)

Pakistan fast bowler Mohammad Aamir on Thursday said he would retire from international cricket. He accused the Pakistan Cricket Board (PCB) of mental harassment. Aamir said, ‘I can’t play within the current team management. He owes me nothing and I am taking an indefinite break from cricket. He said he would announce his retirement soon.

The PCB has been harassing me since 2010

Aamir’s video is going viral on social media. “I am being mentally tortured,” he said. I can’t stand this. I have been tortured away from cricket from 2010 to 2015. I also took his sentence. People say the PCB has invested heavily in me, but they have done nothing like that. I give credit to 2 people for getting back into cricket. Shahid Afridi gave me many opportunities. ‘

Everyone says ‘Aamir has cheated’.

Aamir said, ‘Everyone wants to play for their country. “I retired from Test cricket to play in another country’s league,” he said. I make a comeback through the Bangladesh Premier League. If I wanted to play in the league, why am I playing for Pakistan. Everyone says Aamir betrayed us. I’m bored I will reach Pakistan in 2 days and issue an official statement.

Mohammed Aamir is in Sri Lanka

Aamir is currently in Sri Lanka and playing in the league there. Pakistan Media House Samativi has confirmed Aamir’s retirement.

Aamir is known for his swing bowling. He put a veteran batsman like Sachin Tendulkar in trouble with his bowling. His best performance in ODIs was 5 for 30. His best bowling performance in Test cricket was 6 for 44 in an innings.