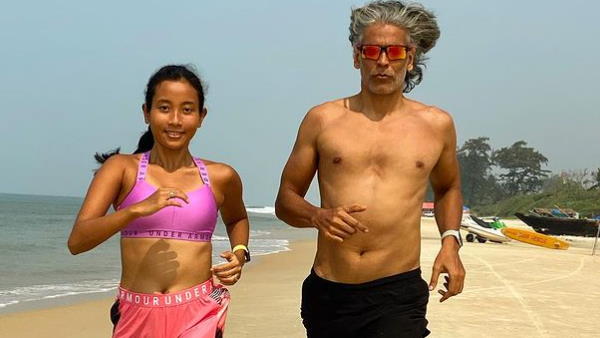 In a conversation with a news portal, Soma took a photo of him and said, “When I first did a nude photoshoot, I was in the news and still in the news.” I have done many nude photoshoots. Every time people have a reaction. God makes us this way. It’s not that we can’t see naked people on the internet. There are many nude photos on Instagram. He said if someone feels bad they shouldn’t look, if someone doesn’t like my way, he shouldn’t follow me.

What Soma said on the FIR

A case was also filed against Milind after the photo went viral. “I don’t know about it,” Milind Soma said of the case. No one told me about it I didn’t get any notice. I don’t even know who has filed a complaint against me.

What is the whole matter

On November 4, Milind Soma uploaded a photo on social media in which he was seen naked on a beach in Goa on his 55th birthday. This picture of Soman soon went viral and received thousands of comments. He was also trolled a lot about this. An FIR was also registered against him for spreading obscenity in a public place.