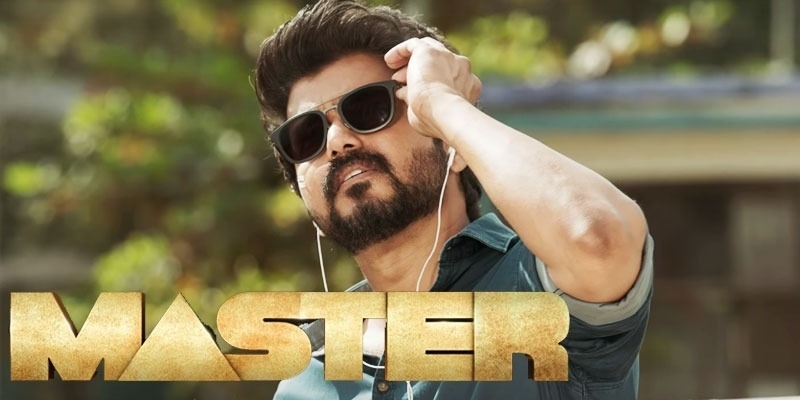 A few weeks after the release of the Tamil teaser of “Master”, its Telugu language version was released. Kollywood superstar Thalapathy Vijay leads the show with her swag and grace. Set against a college backdrop, this is coming in the direction of Lokesh Kanagaraj of “Khaidi” fame.

Anirudh Ravichander’s music in the teaser is top notch. Sathyan Sooryan’s images appear to be a delight. The art direction is by Sathees Kumar, while Philomin Raj is the publisher. The lyrics are by Anantha Sriram, Krishna Kanth, Sri Sai Kiran – Mali. The stunts are by Stunt Silva. The dialogues are by Rajesh A Moorthy. The choreography is by Dinesh, Sathish. VFX is from Unifi Media.

The film will be released in Tamil and Telugu by Sankranthi.