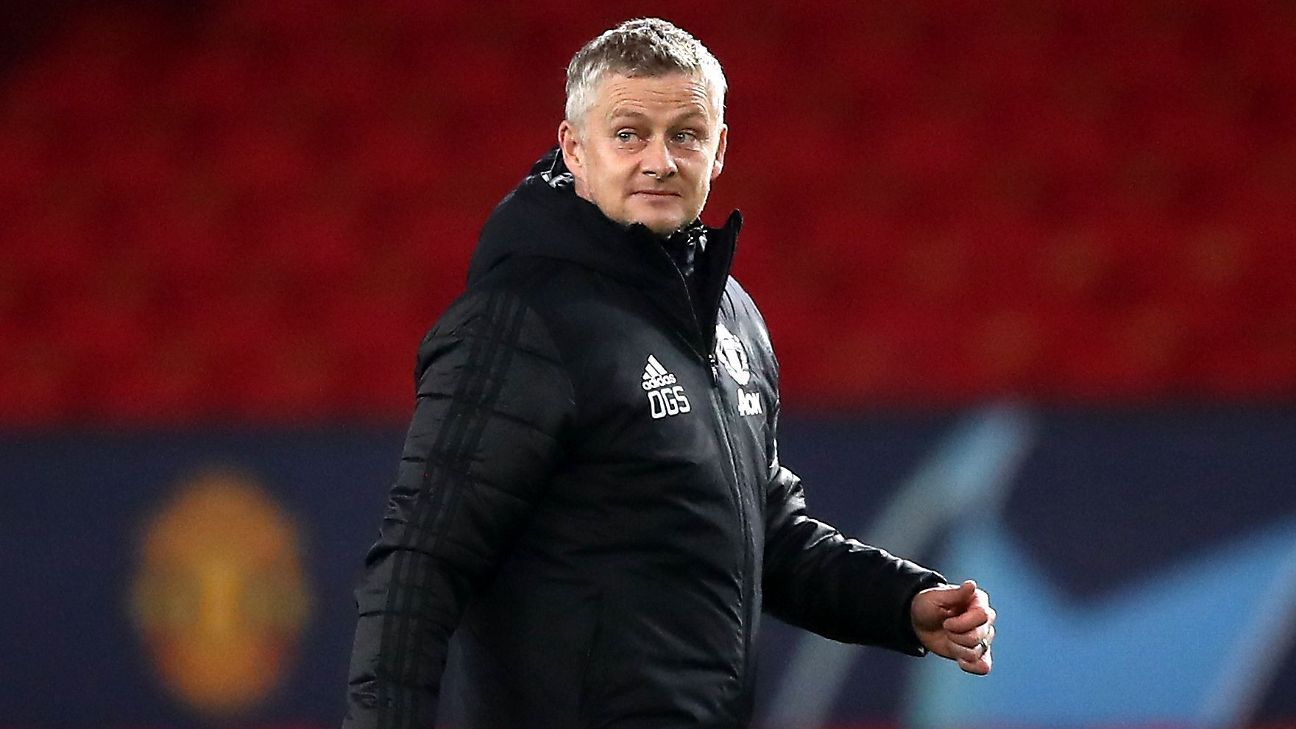 Manchester United manager Ole Gunnar Solskjaer told his side not to be distracted by the title talk.

United can solidify their place in the Premier League trophy race with victory over Leicester at King Power Stadium on Boxing Day, but Solskjaer has warned his players not to be carried away.

“There is still noise around Man United, so for us it’s about improving as a team, taking one game at a time and we have to do it, that’s the name of the game,” said the United manager.

“This is the only way to challenge anything at the end of the season, so it’s not something we talk about.

“The only thing we talk about and focus on is improving day by day and learning and how to deal with certain situations and maybe now at the moment we are receiving praise and that’s another thing to learn to deal with.”

United are in excellent form having won six of their last seven league games and booked a Carabao Cup semi-final against Manchester City with a 2-0 win at Everton on Wednesday.

Anthony Martial stepped off the bench to score second at Goodison Park and Solskjaer said the French international is returning to his best after a difficult start to the season.

“He has made important contributions lately, has assists, scored goals and is improving,” said Solskjaer.

“He showed up against Leeds, and he knows I agree with him on that, and his running stats from that match have set a new standard for him, which I want to see more of.

“He will always have the quality and maybe his confidence was hurt a bit by what happened at the start of the season with the red card. [against Tottenham] and got some criticism but Anthony will get better and better and when we have Mason [Greenwood], Marcus [Rashford] and Anthony firing on all cylinders will pose more of a threat to the teams.