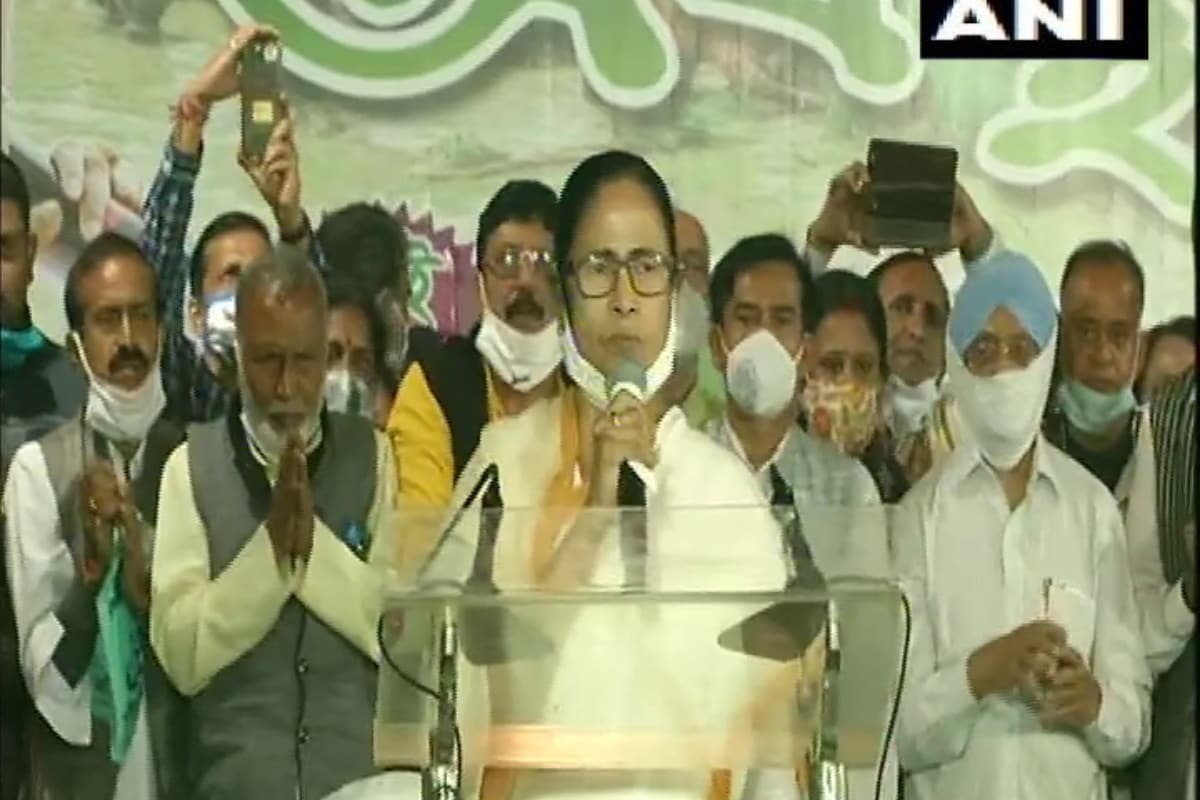 Kolkata. In West Bengal, the troubles of the ruling Trinamool Congress and Chief Minister Mamata Banerjee are mounting ahead of the 2021 Assembly elections. Jitendra Tiwari (TMC leader Jitendra Tiwari), the party’s MLA and chairman of Asansol Municipal Corporation, has resigned following the Shubhendu officials. Jitendra Tiwari is likely to join the BJP on December 19 after resigning from the TMC.

A letter was written to the Urban Development Minister Hakeem

On Sunday, Jitendra Tiwari wrote a letter to Urban Development Minister Hakeem in which he said that the state government had given Asansol Municipal Corporation Rs. 2000 crore is not being allowed to be used. The funding was released under the Smart City project. Tiwari has also alleged that he had written to the doctor at least five times on the issue, but the letter written on Sunday was deliberately leaked by someone.She was to meet Mamata on December 18

After writing the letter, Jitendra Tiwari also called Mamata Banerjee. In this regard, he was scheduled to meet Mamata Banerjee on Friday, but before that he resigned from the post of administrator.