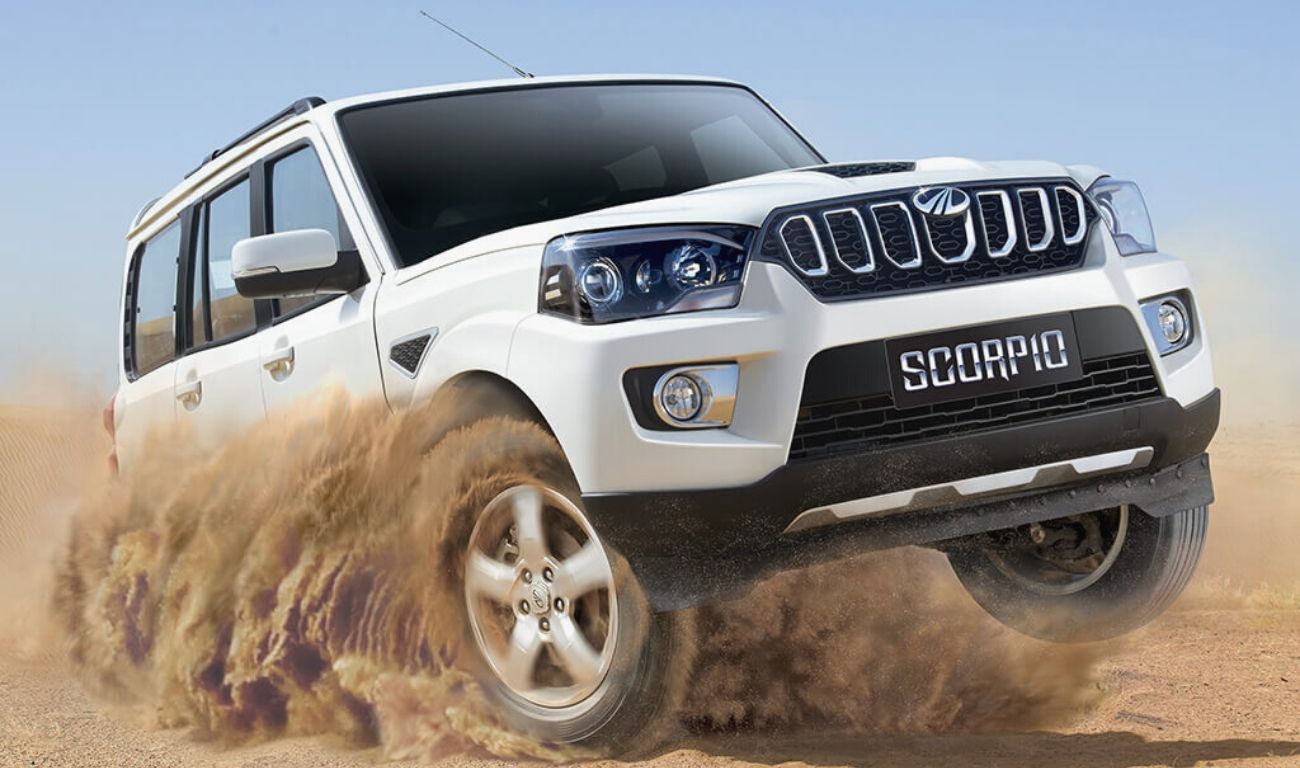 Following the announcement of Maruti Suzuki, Hyundai and Kia, Mahindra & Mahindra said it will increase prices on its domestic portfolio from January 1, 2021. As for Mahindra, which has a substantial presence in the passenger vehicle and commercial automotive market, it will raise prices on both ends of the spectrum.

The local UV specialist said that the price increase is due to the increase in raw material prices and other input costs involved. The updated prices applicable to the different models will be revealed in due course. Mahindra launched the second generation Thar on October 2nd with an introductory price range of Rs. 9.80 lakh (former showroom).

From 1 December 2020 the price has risen and deliveries have started in October with the first unit put up for auction. With an overwhelming response to bookings, production of the 2020 Mahindra Thar will increase from 2,000 to 3,000 units per month starting next month to meet growing customer demands. About 1,500 units of the Thar were delivered during the holiday season.

The waiting period for some of the second generation Mahindra Thar variants has gone up to 10 months. The Global NCAP four-star off-road SUV is sold with two powertrains: a 2.2-liter mHawk diesel and a new 2.0-liter mStallion petrol which will be extended to models like the upcoming Scorpio and XUV500 next year.

Mahindra is offering a good amount of discounts on its entire domestic portfolio this month and the Alturas G4 can be obtained with a total benefit of up to Rs. 3.06 lakh. The Alturas G4, based on the SsangYong Rexton G4, is currently at the top of the range and may be discontinued next year. Other models in Mahindra’s national fleet include KUV NXT, Bolero, Scorpio, XUV500 and Marazzo.

The brand will launch the second generation XUV500 early next year, while the all-new Scorpio is expected to debut in 2021 as well. Furthermore, it has been widely reported that the electric version of the XUV300 will be in the cards for next year.