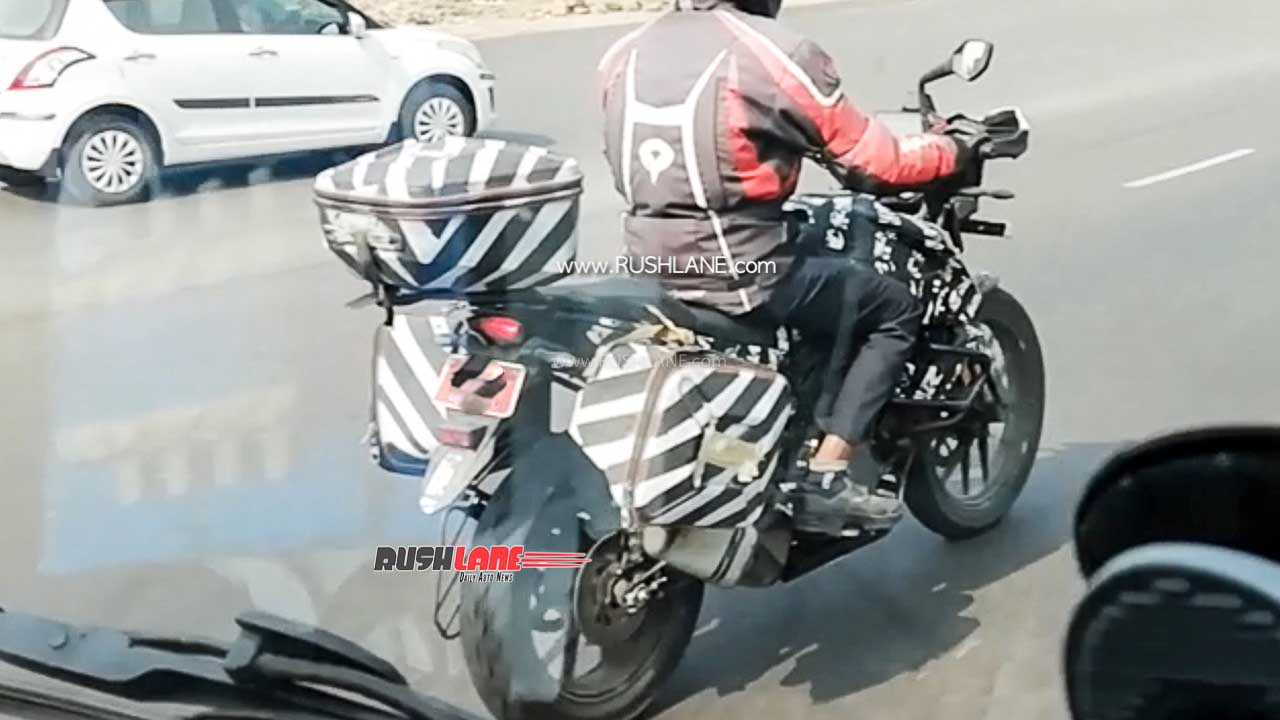 Ever since Austrian motorcycle manufacturer KTM joined hands with Indian two-wheeler giant Bajaj Auto, the Indian cycling community has been receiving a plethora of new products for over a decade. In Bajaj, KTM found a reliable partner who manufactures and assembles the first motorcycles in India.

The majority shares of the company are held by PMAG. Recently, in an interaction with an automotive website, the majority owner of PMAG e KTM CEO Stephan Pierer confirmed that it is developing a new 490cc platform in association with Bajaj in India.

Bajaj Auto currently develops and manufactures 125cc, 200cc, 250cc and 390cc single cylinder units for KTM motorcycles. The last three units are also used Husqvarna twins – Svartpilen and Vitpilen. All of these motorcycles are manufactured by Bajaj at its Chakan factory near Pune in Maharashtra. For reference, the Swedish motorcycle manufacturer Husqvarna is a subsidiary of KTM Industries.

Earlier this year, we reported that KTM was in discussions with Bajaj to develop a new 490cc parallel twin engine that could be used for Range of Duke and Adventure motorcycles. This powertrain could also power future Husqvarna models.

Currently, the high-displacement twin-cylinder models using 790cc and 890cc units are imported from overseas. Indeed, this new engine is set to be much more refined and powerful than the current 390cc unit. It is likely to have a similar format and architecture as the 790cc and 890cc units.

Perspectives of the new 490 cc engine

Pierer revealed that the company will target its consumer base who want to upgrade from its 390cc bikes like the RC390, Duke 390 and Adventure 390. He also revealed that this new platform is still in development and the first motorcycle based on this platform is likely to be launched in 2022. As previously mentioned, this new platform will be developed and used for a streetfighter, an adventure bike and a fully faired motorcycle.

The report goes on to mention that these bikes will be fully developed at the Bajaj R&D Center in Pune and supported by KTM research and development. Pierer also adds that these motorcycles could also be developed in China by their CFMoto partners. The bikemaker began building his new production facility 18 months ago and is fully ready now with production starting in 2021.