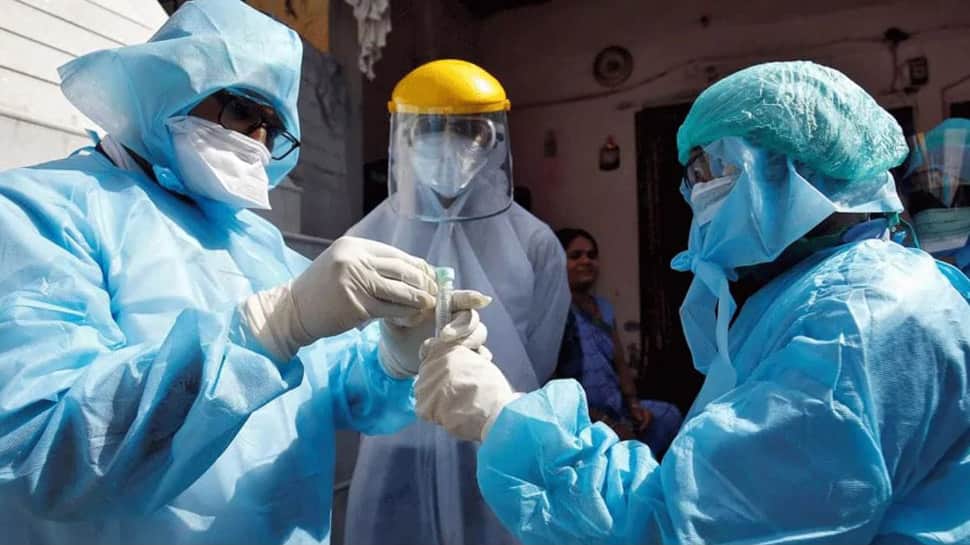 Doctors at Sir Ganga Ram Hospital in New Delhi have identified new cases of fungal infection caused by coronavirus infection that causes loss of vision, removal of the nose, jaw or even death if not treated properly.

According to doctors, the fungal infection is caused by a rare killer fungus called Mucor. The fungus leads to a disease called mucormycosis or black fungus. This disease was previously called zygomycosis.

Black fungus is caused by molds called mucormycetes. These molds exist in the environment. “The frequency with which we witness the occurrence of mucormycosis triggered by Covid with high morbidity and mortality is alarming. Early clinical suspicion of symptoms such as blocked nose, swollen eyes or cheeks, and dry black crusts in the nose should immediately require a biopsy and initiate antifungal therapy as soon as possible, “quoted Indian Express Dr. Manish Munjal, Senior ENT Surgeon at Sir Ganga Ram Hospital.

How do people get black fungus disease?

According to the United States Centers for Disease Control and Prevention (CDC), a group of molds called mucormycetes are responsible for causing this disease.

These fungal spores are present in the environment and commonly affect the sinuses or lungs.

Who are all most at risk from the black fungus?

People with diabetes, kidney problems, cancer and other gastrointestinal diseases.