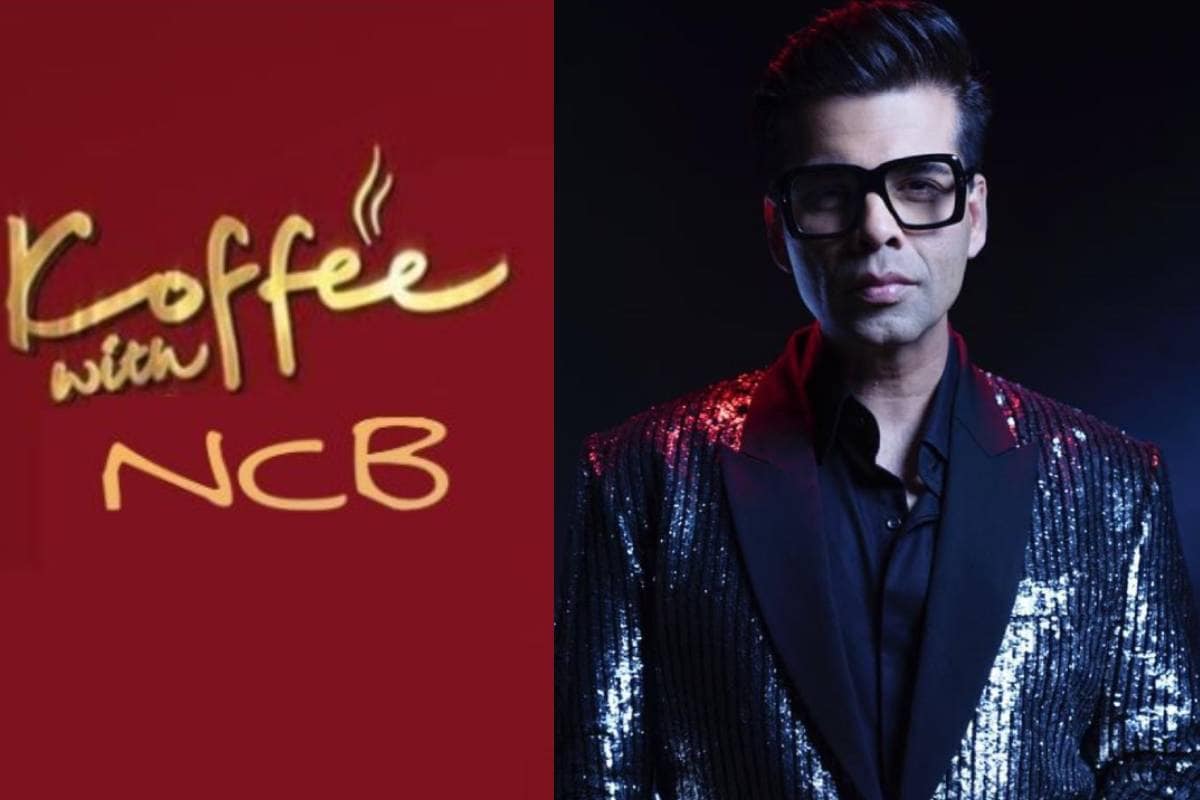 The NCB has sent him a notice due to a video of a party held at Karan Johar’s house last year. Karan Johar has been trolled on social media since the NCB’s notice.

Mumbai. The NCB has sent him a notice due to a video of a party held at Karan Johar’s house last year. In this notice, Karan has sought details of all the parties organized by Karan himself. The eruption took place during a video of Karan Johar’s party that went viral last year. Indeed, it has been alleged that drugs were used at the party. Karan Johar has been trolled on social media since the NCB’s notice.

Following this instruction, Karan has been trolling on social media and on Friday, Karan has been trending on Twitter. One user wrote, ‘Coffee with NCB, it will be more fun than Karan Johar’s Cheesy Show.’ At the same time, another user wrote, ‘Oh wow, you are powerful but remember that one day comes despite all the tears when you have to give an account of your sins.’

Let me tell you that when the video of Karan Johar’s party went viral, he then issued a statement saying that drugs were not used in his party and such things are completely wrong. At the same time, news is coming out after a notice was issued by the NCB that Karan Johar has sent a reply to the agency through his lawyer.

Evidence has also been sought in response to Karan Johar’s notice. According to news agency ANI, the NCB has issued a notice to filmmaker Karan Johar asking for details of the planned parties. They have been asked to send their feedback on the video that went viral on social media and submit papers / electronic evidence in support of it. Maninder Singh Sirsa had complained about this.