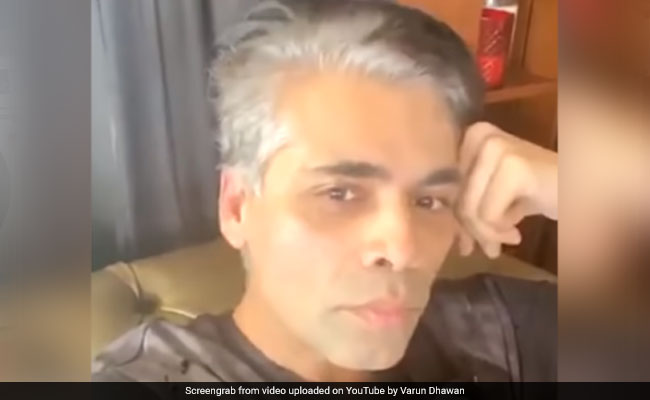 The video, which also shows several prominent stars, is being investigated as part of the drug agency’s investigation into actor Sushant Singh Rajput’s death in June.

Mr. Johar released a public statement in relation to that video in September, stating that the news about drug use at his party was “slanderous” and “harmful”.

“These defamatory and harmful statements, news articles and news clippings have unnecessarily subjected me, my family, my colleagues and Dharma Productions to hatred, contempt and ridicule,” Johar said.

“I would like to state unequivocally once again that I do not use drugs and neither promote nor encourage the consumption of these substances,” he added.