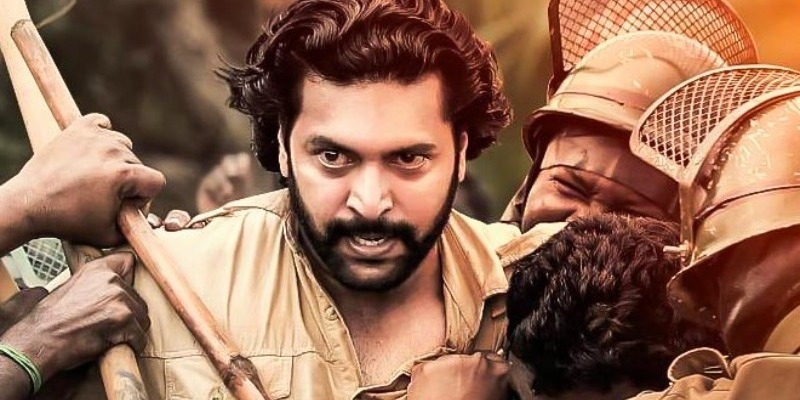 Actor Jayam Ravi was last seen on screen in the August 2019 release Comali, directed by rookie Pradeep Ranganathan, and the film proved to be a box office superhit.

Now Jayam Ravi’s 25th film, Bhoomi, directed by Lakshman, known for making Jayam Ravi’s Romeo Juliet and Bogan films, is ready for release. Bhoomi originally planned a May 1 release, but the plan was changed due to the pandemic.

The latest official announcement from the Bhoomi team is that the film will premiere on the Disney Plus Hotstar OTT platform for the pongal festival. Jayam Ravi himself revealed the news by tweeting this announcement. Bhoomi is also played by Nidhhi Agerwal, Sathish and Ronit Roy and has the music of D Imman.