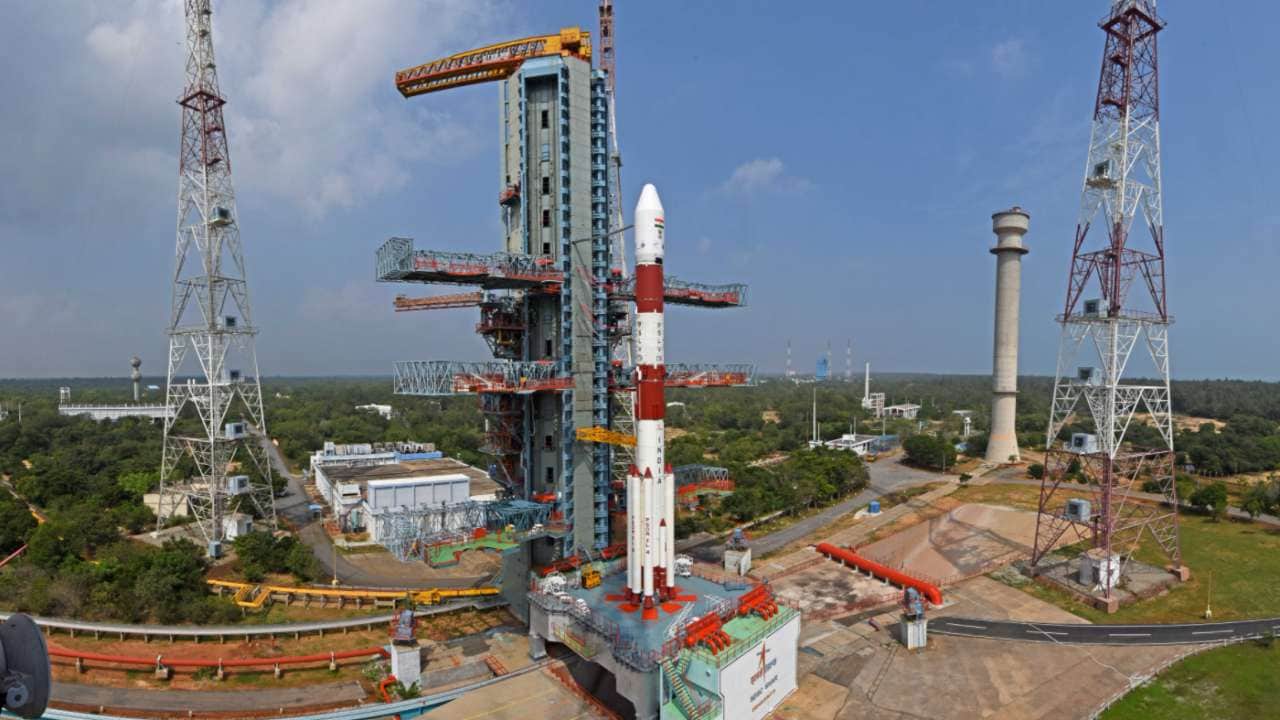 The Indian Space Research Organization (ISRO) successfully launched its 42nd CMS-01 communications satellite on Thursday at 3:41 pm IST. It took off in the cloudy sky from the second launch pad (SLP) of the Satish Dhawan Space Center in Sriharikota. Initially programmed to launch on December 8 and again on December 14, it was rejected due to bad weather and the possibility of hurricanes. The CMS-01 satellite will be the first in a new series of communications satellites that India will launch after the GSAT and INSAT series.

This is the second ISRO launch that is addressing the Coronavirus pandemic. On 7 November, ISRO had launched the PSLV C49 which had delivered 10 satellites. This included EOS-01, an earth observation satellite that will provide support for agriculture, forestry and disaster management.

CMS-01 is the 42nd communications satellite from India and weighs approximately 1,410 kg. It will replace the old GSAT-12 satellite which was launched on July 15, 2011 and was supposed to run for seven years. However, he ended up serving a nine-year mission life. The CMS-01 will provide telecommunication services in the extended C band of the frequency spectrum. In a statement, ISRO said extended C-band coverage will include the Indian mainland, the Andaman-Nicobar Islands, and Lakshadweep. Twenty minutes into the flight, it will be set in Geostationary Orbit (GEO) with an inclination of 83 °.

The expected duration of this spacecraft’s mission is expected to be seven years or more.

According to IANS, ISRO President K. Sivan had previously stated that the launch of the PSLV-C50 rocket will be followed by the launch of the new Small Satellite Launch Vehicle (SSLV) carrying the Earth observation satellite (EOS-02) and the launch of the Vehicle-F10 (GSLV) geosynchronous satellite with EOS-3. The other Indian satellites ready for launch are GISAT and Microsat-2A.

The Polar Satellite Launch Vehicle (PSLV) is ISRO’s workhorse. This will be the 22nd flight of the PSLV rocket in the “XL” configuration and the 52nd PSLV flight. ISRO added that this will be the 77th launch vehicle mission from SDSC, SHAR.

The PSLV stands 44 meters tall and has four stages with six strap-on booster motors on the first stage that give it more thrust during early flight moments. ISRO has developed and used several PSLV variants, including those with two or four strap-on motors, or the Core Alone variant without any strap-on motors. Since the PSLV is not a reusable rocket, the first stage will not be recovered and will crash into the Indian Ocean.