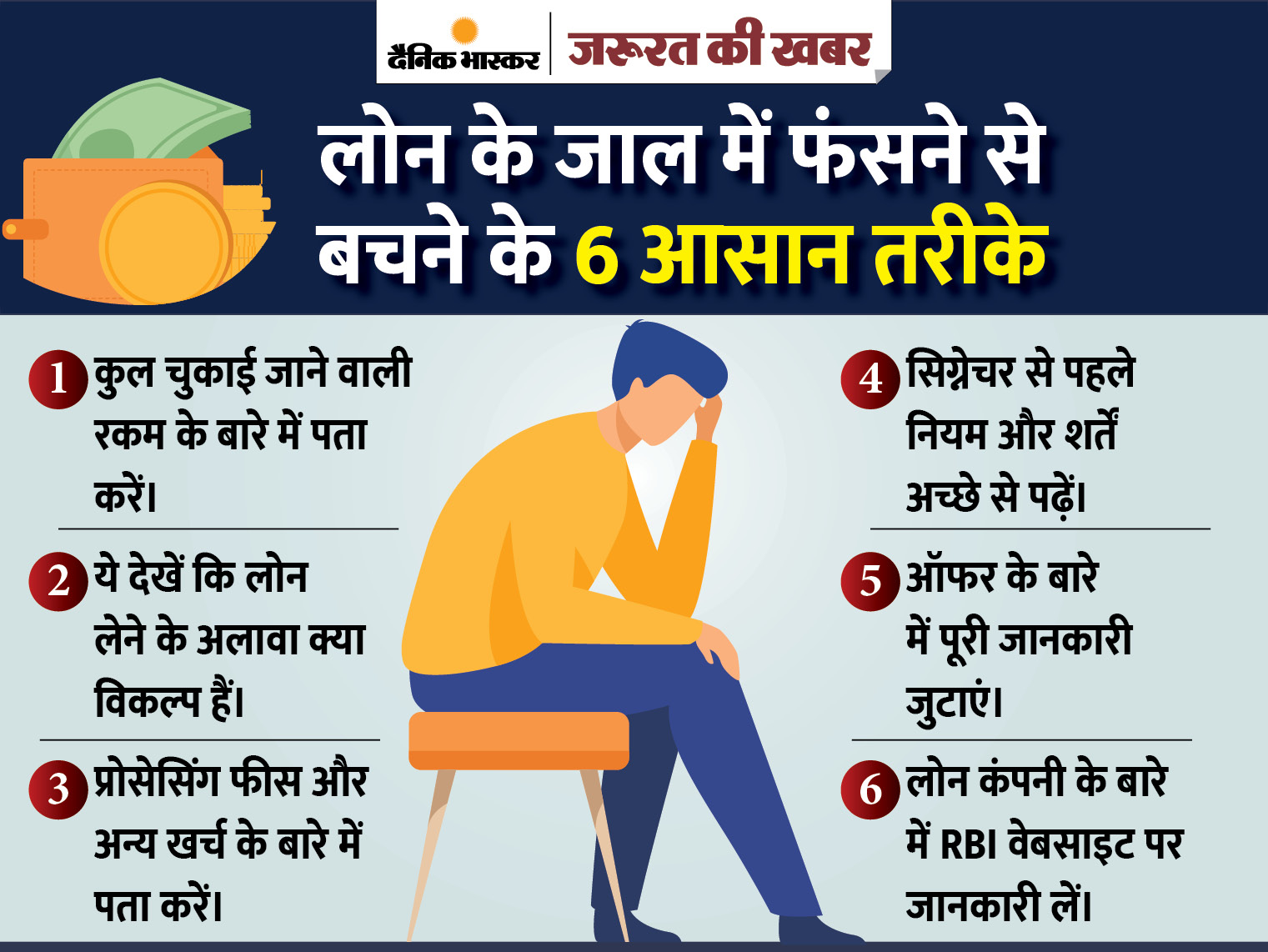 The Reserve Bank of India (RBI) has appealed to the public to beware of digital money loans for instant loan applications. Millions of rupees have surfaced regarding these apps. Three people from Andhra Pradesh have committed suicide after taking loans from similar apps.

In fact, through such applications, many companies promise to offer loans in very short time at attractive interest rates. Force them to recover the amount later. During the Corona era, the popularity of such services increased among those going through economic hardships.

What is the whole matter?

Hyderabad Joint Commissioner of Police Avinash Mohanty said that 30 loans are running in these four offices. People were given loans from these apps at an interest rate of 35% without the approval of the RBI. That means the money doubled in three months. These mobile apps are used to intimidate borrowers if the loan installment is not repaid on time. Troubled by these threats and harassment, the case came to light when three people committed suicide in Hyderabad.

What precautions has the RBI appealed for?

Where to complain against such fraud?

How to know if a fake loan is being given?