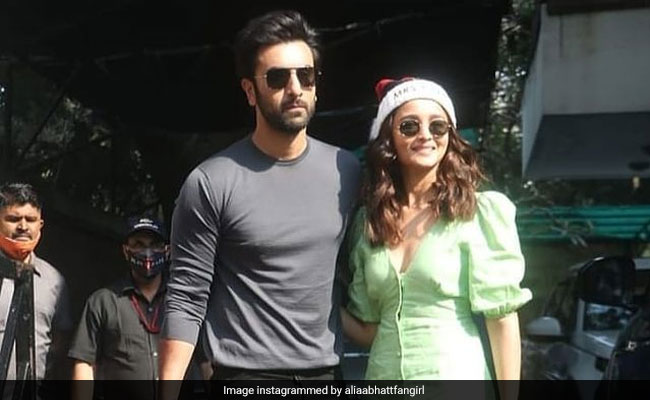 In step with their annual Christmas dinner tradition, the Kapoors gathered at the late actor Shashi Kapoor’s Juhu home in Mumbai on Friday to enjoy the Christmas party. Shashi Kapoor’s wife Jennifer introduced the Christmas brunch party at Kapoors nearly three decades ago. After his parents died, Kunal Kapoor kept the tradition alive. Kareena Kapoor and Saif Ali Khan, who are expecting their second child, arrived at the reunion with their son Taimur. While Kareena was dressed in green kurti, Saif and Taimur were twinning in white suits. Joining them in the holiday season were Ranbir Kapoor and his girlfriend Alia Bhatt. The hat of the actress “Mrs Claus” stole the spotlight on the Internet.

Alia Bhatt and Ranbir Kapoor were planning to get married this year but have postponed their marriage due to the coronavirus pandemic.

On Friday, Kareena Kapoor, Soha Ali Khan and Kunal Kemmu shared some glimpses of their Christmas party that the Tashan actress hosted at her home. Kareena and Saif Ali Khan were twinning in black suits. Check out the trending images here:

Meanwhile, check out a picture of last year’s Christmas brunch from the Kapoors too: