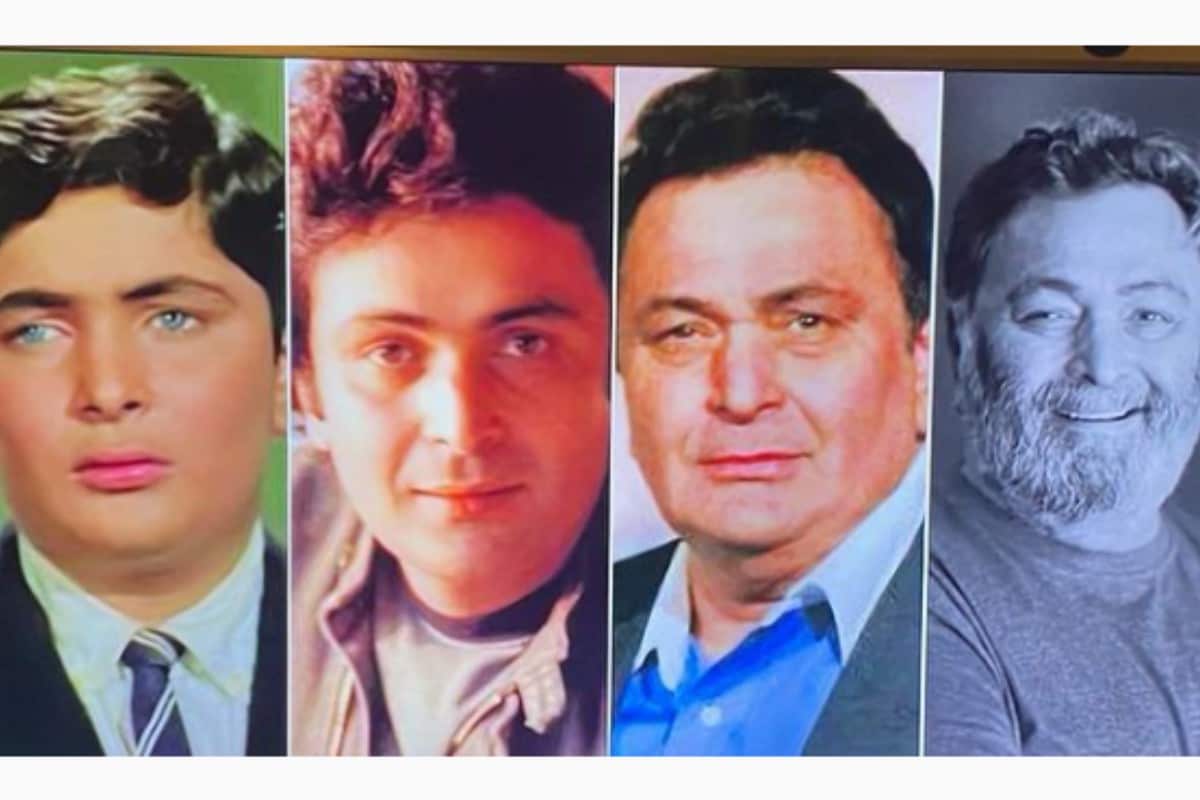 Neetu Kapoor has shared a photo collage, which has 4 photos of Ishi Kapoor. Their pics ranging from child actors to character roles have been shared.

Mumbai. To Shi Kapoor is going to be 8 months to say goodbye to the world. Today is not his birthday, but a special day for family and fans. So, his wife Neetu Kapoor has shared a special post. Indeed, child Shiv Kapoor was included as a child actor in the film ‘Mera Naam Joker’ with Raj Kapoor in the lead role. Today marks the 50th anniversary of the film. Neetu Kapoor has remembered Ishi Kapoor by sharing a collage on social media.

Neetu Kapoor has shared a photo collage, which has 4 photos of Ishi Kapoor. Sharing his pics ranging from child actors to character roles, Neetu Kapoor wrote – ‘Meri Naam Joker’ was released on December 18, 1970. Today he would have completed 50 years in the Indian film industry.

Celebrities are commenting on Neetu’s post. Commenting on the film, director Karan Johar wrote, “My favorite actor ever.” Designer Manish Malhotra has also posted many pictures in the comments. This was preceded by the recently released film Jugjug Jio. While sharing this picture, he also remembered daughter Riddhima and son Ranbir Kapoor along with daughter Shi Kapoor. He wrote- ‘Return to the set after many years, the magic of new beginnings and films. I feel your love and presence. From mother to Kapoor sir, Ranbir was always with me. Now I find myself. A little scared, but I know you’re always with me. Neetu Kapoor’s post has gone viral on social media.