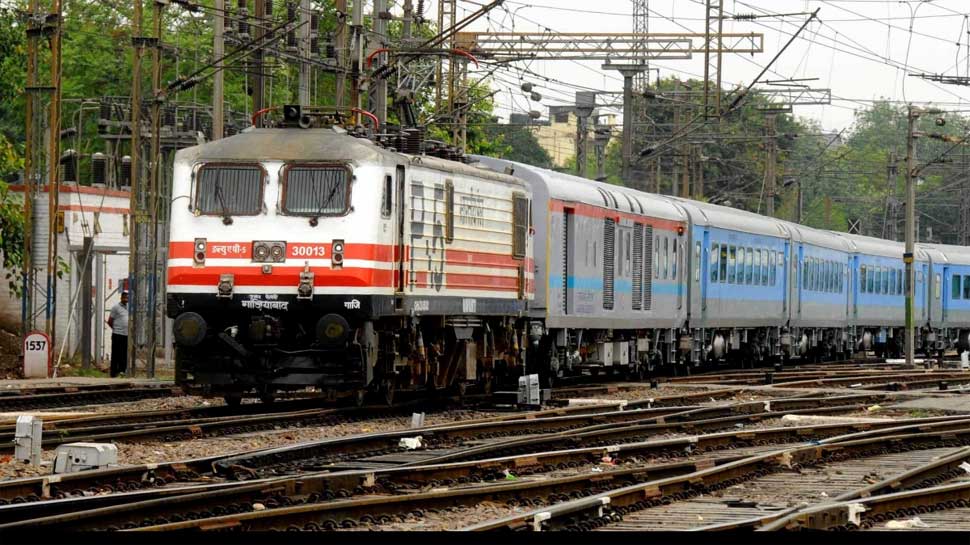 New Delhi: The Modi government’s national rail plan has been prepared to change the image of Indian Railways. The Railway Ministry will release its draft this (Friday) evening. The National Railway Plan plans to change the infrastructure of the entire Indian Railways. Under this, starting from the new bullet train project, there are plans to make the stations world class.

These changes will be made under the National Rail Plan

Under the National Railway Plan of Indian Railways, new bullet train projects are planned to make the stations world class by the year 2030. In addition, a blueprint has been drawn to make the railway infrastructure world class. If the railways believe, then the Modi government’s national rail plan will change the picture of railways in the country.

Drafted on requirements by 2050

According to Railway Board Chairman Vinod Kumar Yadav, the draft has been prepared and all the people are being asked to stay in the draft and the plan has paved the way for the preparation of world class infrastructure of railways in the sense of what will be required by railways by 2050.

There are plans to finish preparing waiting tickets

Railway Board Chairman V.K. According to Yadav, the railways also has a plan to end waiting tickets. However, 30 to 40 per cent of the 1089 trains run during the era of railway corona are still running on very low revenue. The railways are keeping an eye on all the routes where there is more demand for passengers, either we run clone trains or add more trains on this route. Looking at Corona, the operation of trains is slowly being normalized.

Major damage to the railways during the Corona period

Also read- Home in lockdown has become boring, so don’t worry! This train will do ‘Bharat Darshan’

Aim to increase contribution to light

There are plans to increase the speed of express trains

The speed of railway passenger trains will also be gradually increased in the National Rail Plan. For this, seven routes have been identified, on the basis of which the Railway Express intends to increase the speed of trains to semi-high speeds. That is, on these routes, the railways will run express trains at a speed of 160 km per hour in the coming days. Along with this, three new bullet train projects have also been included in the national rail plan, on which work is progressing fast. That is, if the Chairman of the Railway Board is to be believed, Indian Railways will see a major change in some years, including world-class railway stations and facilities available to passengers.