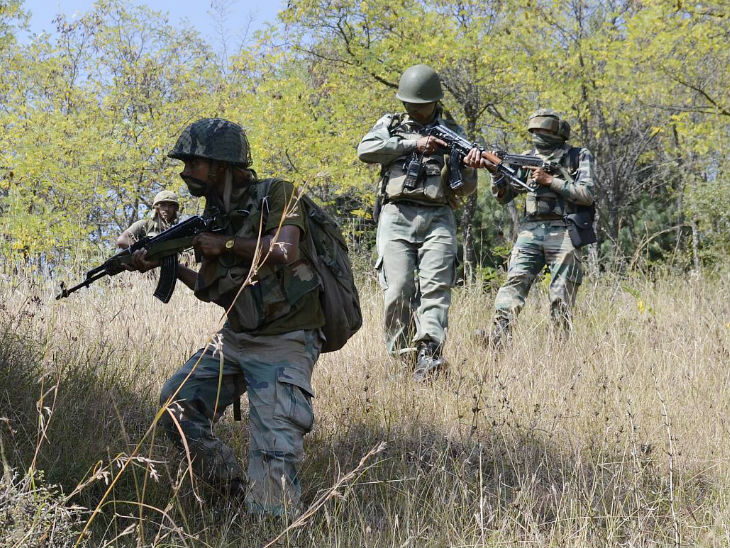 This year, Pakistan has violated the ceasefire 3200 times so far. 30 civilians were killed and more than 100 were injured. -File photo

On 10 December five soldiers were killed
Earlier, on December 10, Pakistani forces opened fire on the border overnight. The firing center was in Poonch sector of Jammu and Kashmir. The Indian army killed five Pakistani soldiers in retaliation. Three of his soldiers were also wounded.

Havildar of the Indian Navy was martyred on 26 November
An Indian Army constable was killed in a Pakistani firing in the Nowshera sector of Rajouri district of Jammu and Kashmir on November 24. India also responded to the Pakistani army in the same language.

So far 3200 ceasefire violations
The two countries signed a ceasefire agreement in 1999. Pakistan is constantly violating this agreement. This year it has violated the ceasefire 3200 times. Their number was 3168 in 2019 and 1629 in 2018. 30 civilians were killed and more than 100 were injured.