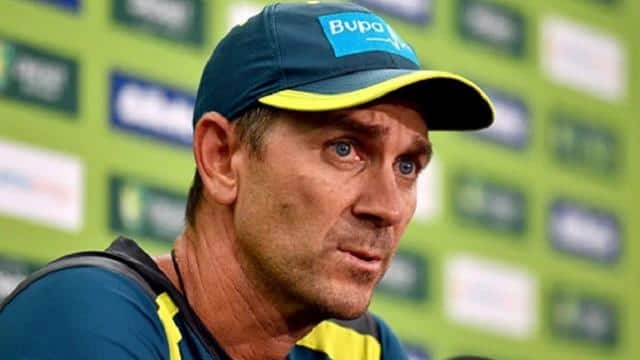 The Indian cricket team is currently on a tour of Australia. Where she is currently playing the Border-Gavaskar Test series. Team India lost to Australia in the first match due to the disappointing performance of the Indian batsmen. Team India could score only 36 runs in the second innings of the first match. In the second Test match, the Indian batsmen have once again faced a heavy bowling attack from Australia. Australian coach Justin Lager said his bowler would target Ajinkya Rahane in the second match.

Chetan Sharma became the chief selector of Team India, Kuruvilla and Devashish Mohanty also got a place in the selection committee.

Langer said in a virtual press conference, ‘If you play a game and remove two important players from it. So it will definitely be beneficial for you. “We have to put pressure on Rahane from day one as he will be the new captain of the Indian team,” he said. Whenever you remove a best player, you weaken them.

The second Test between India and Australia will be played on December 26 in Melbourne. In Virat’s absence, captain Ajinkya Rahane T. India are trailing 0-1 in the four-match series.