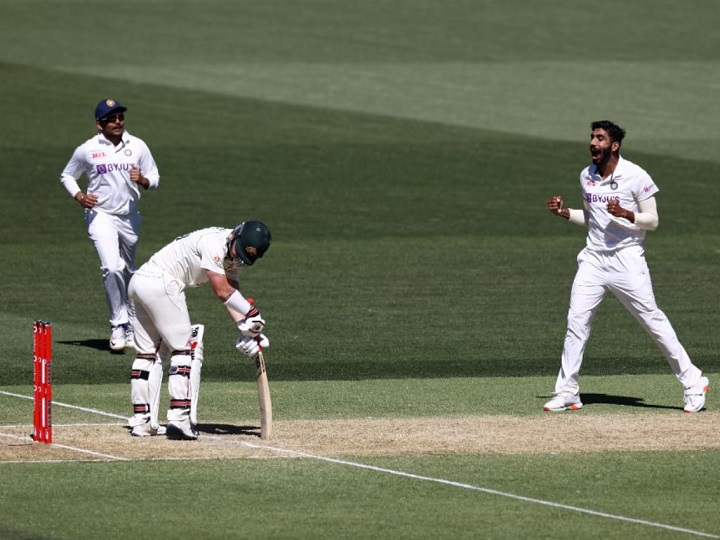 IND Vs AUS, Adelaide Test Day 2 Live Score Updates: The second day of the day-night Test match between India and Australia at the Adelaide Oval will start at 9.30 am Indian time. India won the toss and elected to bat first.

When the game starts the next day, R. Ashwin, who was unbeaten on 15, and Saha, who is playing at 9, will be responsible for India’s score. At the same time, the Australian Australian team will try to strengthen Team India as soon as possible.

Speaking of the first day’s play, Team India did not have a good start and both the openers returned to the pavilion with a score of just 32 runs. However, Pujara tried to handle Team India’s innings by playing an innings of 43 runs.

In the first season, Team India seemed to be in a good position while captain Virat Kohli was going for an enhanced partnership with Ajinkya Rahane by scoring a partnership sc run. But then Kohli was run out.

After Kohli’s wicket fell, Australia Australia returned to the match brilliantly and Starc picked up Rahane, while Hedgewood took Vihari’s wicket. However, R Ashwin and Saha did not allow any more wickets to fall on the first day after this.