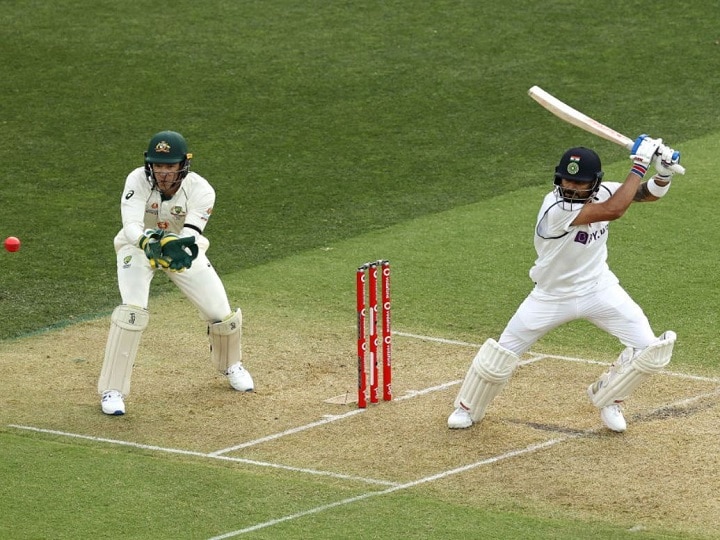 IND Vs AUS: On the first day of the Day-Night Test in La Dilade, Team India managed to score 233 for 6. India won the toss and elected to bat first, scoring 188 for three at one stage, but lost three more wickets last season. Veteran Indian batsman Cheteshwar Pujara has admitted that Australia’s bowling has been strengthened by picking up three wickets in the last season.

However, Pujara said India were still in a good position in the match. Pujara hoped the tail-end batsman would do well the next day and give the team a 275-350 score as it would be a good total to put pressure on Australia on this wicket.

Pujara shared a crucial 68-run stand with Kohli for the second wicket. Pujara said, “We were in a good position despite losing a few wickets in the beginning. Kohli and Rahane were playing brilliantly. I still believe that Ashwin and Saha can give the team a good score and if we can score 275 runs on this wicket. If you are able to reach 350 350 runs, then Australia will be a good total to put pressure on Australia. “

Australia Australia gets an advantage

“At one point we were in a dominant position but after losing the wickets of Rahane and Kohli, we gave Australia a kind of advantage,” said Pujara, who scored 43 runs in the first innings from India. I still believe the match is in good condition. “

India batted very slowly in the first two seasons. India were 107 for three in 55 overs. However, the third season saw a quick run. The next day, unbeaten batsmen Ashwin and Saha will bat for India.

Ind VS: When asked about slow batting on the first day, Cheteshwar Pujara gave this answer