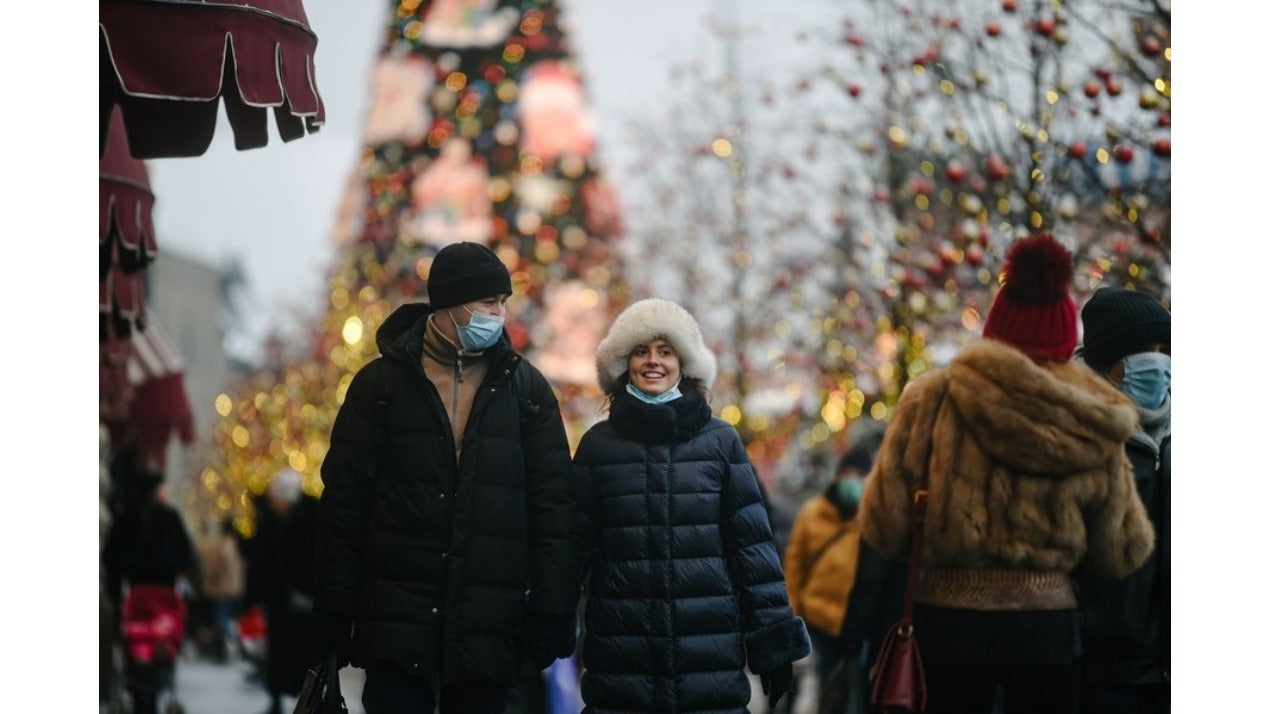 As most of the world collectively holds its breath in anticipation of COVID-19 vaccinations, indirect protective measures like social distancing and wearing masks have kept people out of the reach of the coronavirus. Furthermore, the development of antibodies in individuals who successfully defeated the virus also served as “antivirus” protection for themselves and those around them.

That said, there has been constant speculation about how long these antibodies last and overall immunity against COVID-19 in the human system. The clouds of mystery surrounding this particular question continue to rule scientists, virologists, and researchers. So far, several studies have suggested that antibodies to the infection may decrease in a few months after healing, thus raising the concern of becoming infected more than once.

Now, a team of scientists from Monash University in Australia has given the world a Christmas present through their new study, which indicated that immunity against COVID-19 can last for at least eight months. The research is all the more significant right now, when vaccines are still in their launch stages.

“This has been a black cloud hanging over the potential protection that any COVID-19 vaccine could provide, and gives real hope that once a vaccine or vaccines are developed, they will provide long-term protection,” said the immunologist. Menno van Zelm from Monash University.

The new study specifically looked at a type of cell in our immune system known as memory B cells or MBCs. These cells work to remember any infection the human body contracts after being invaded by a pathogen, such as a virus. Therefore, if an individual contracts the virus again, MBC works to trigger a protective immune response through their memory and thus protects an individual from reinfection.

To understand the presence of memory cells, the team pursued two main components of the SARS-CoV-2 virus: the spike and nucleocapsid proteins. The study found that memory B cells were generated rapidly in all patients after infection and remained detectable after 240 days. This very extensive presence of memory cells shows a long-term immune response to COVID-19. It also points out that a patient’s immune system has the ability to fight back when re-exposed to the pathogen by the rapid production of antibodies.

“These findings are important because they show conclusively that patients infected with the COVID-19 virus actually maintain immunity against the virus and disease,” said Dr. Van Zelm.

Interestingly, the study also found that even after months of the virus spread, during which millions of positive infections were found, not many cases of reinfection were reported among the population around the world.

A similar study was recently published in the journal Emerging infectious diseases, which also confirmed the presence of antibodies to SARS-CoV-2 after 8 months of infection in the majority of asymptomatic or mildly symptomatic patients. The study was conducted using immunoassay on 58 positive patients.

The antibodies begin to wear off in 20 days

When attacked by a pathogen, our immune system produces proteins called antibodies to fight infection. If the infected person can produce sufficient antibodies, they can recover from the disease caused by that pathogen.

To examine the lifespan of these antibodies in the case of COVID-19, the researchers monitored about 25 people diagnosed with varying disease severity, then collected post-infection blood samples from them, starting on day 4 through day 242. after recovery. On the other hand, they also obtained data from 36 healthy control patients between March and September, in order to compare each patient’s presence of antibodies and virus-specific immune cell levels.

After reviewing the data from this long period, the researchers noted that antibodies against COVID-19, particularly immunoglobulin (IgG), which is the most common antibody in the human body, began to wear off in just 20 days. after infection, just as previous studies had suggested.

Previously, similar research conducted by Chongqing Medical University in China had also suggested that people who recovered from COVID-19 showed a steep drop of up to 90% in their immunoglobulin antibodies (IgG) within a period of 2-3 months time.

The new research is a collaborative work between Monash University, Alfred Hospital and Melbourne’s Burnet Institute. The study was published in the journal Immunology of science on December 22 and can be accessed here.

For updates on weather, science, and COVID-19 on the go, download Weather Channel app (on Android and iOS Store). It’s free!