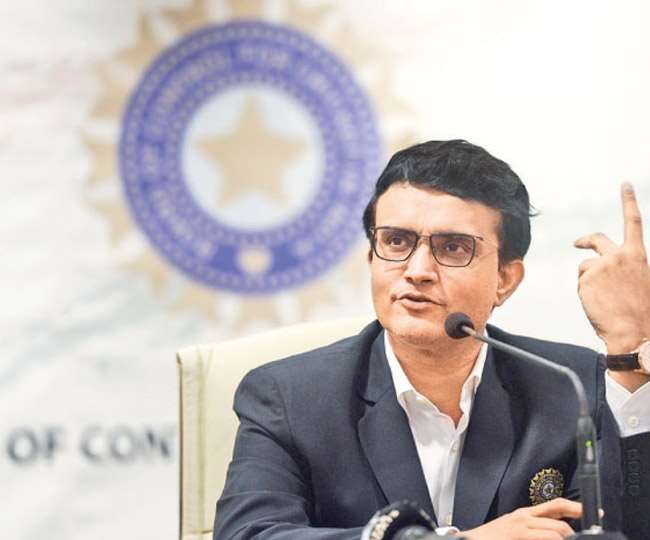 New Delhi The Annual General Meeting (AGM) of the Board of Control for Cricket in India (BCCI) met on Thursday, December 24 in Ahmedabad. All issues have been resolved in this meeting. At the same time, the BCCI also had to take that important decision, which could cost the board more than Rs 900 crore, as the International Cricket Council (ICC) had given the Indian cricket board a time limit.

In fact, the ICC had told the BCCI a few months back that if India hosted the ICC T20 World Cup 2021 and ICC Cricket World Cup 2023, the ICC would need a tax exemption. If the Indian Cricket Board does not do so, both these World Cups will be held in the UAE rather than India.

At the same time, the BCCI will have to bear the brunt of the situation if the Indian government does not grant tax exemptions. If the central government does not grant tax exemptions for the T20 and ODI World Cups, the BCCI has agreed that the ICC could deduct US 12 123 million (approximately Rs 905 crore) from its revenue. This is likely to cost the board more than Rs 900 crore.

The tax exemption dispute between the BCCI and the ICC has been going on since the 2016 T20 World Cup, which was hosted by India, but the central government has not given tax exemption. This caused huge losses to the ICC and the ICC talked of reducing the BCCI’s revenue.