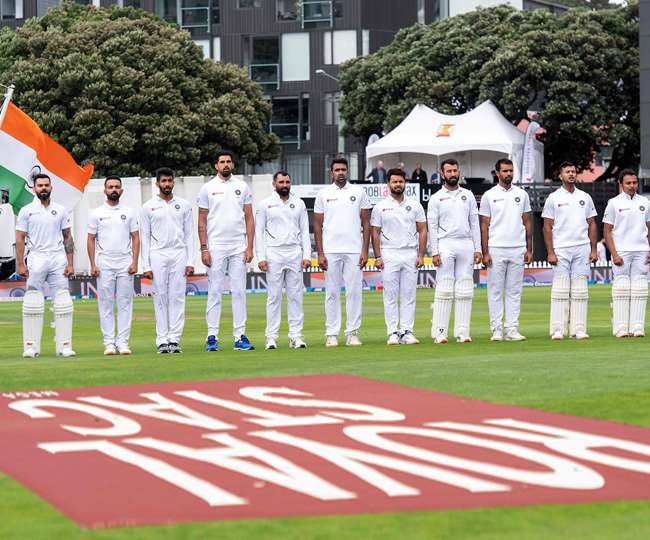 New Delhi, IANS. Tour Australia’s India tour: Former Australia captain Ian Chappell has made a big claim. Chappell said India needs a huge team to meet the challenge of bio-bubble fatigue. The Indian player has been in the bio bubble since September. UAE i.e. after playing IPL in UAE, he went straight from Dubai to Australia, where he is still in Bio Bubble.

“I’ve never had this kind of experience and I’m not surprised that some players have started talking about bio-bubble fatigue. We had some England players who were already in the BBL,” said former kangaroo veteran Chappell. If you look at what India is doing, they need a huge team of players, because I am sure the bio bubble will be boring and so I have sympathy with the modern players. “

Azharuddin further said, “If you look, some Pakistani players in New Zealand have contracted corona. It is not known what happened despite being in the bio-bubble. It is everyone’s bad situation. We have never experienced it. I have followed such a difficult situation.” The board has taken a good initiative to move the game forward and it has been successful with Bio Bubble. “