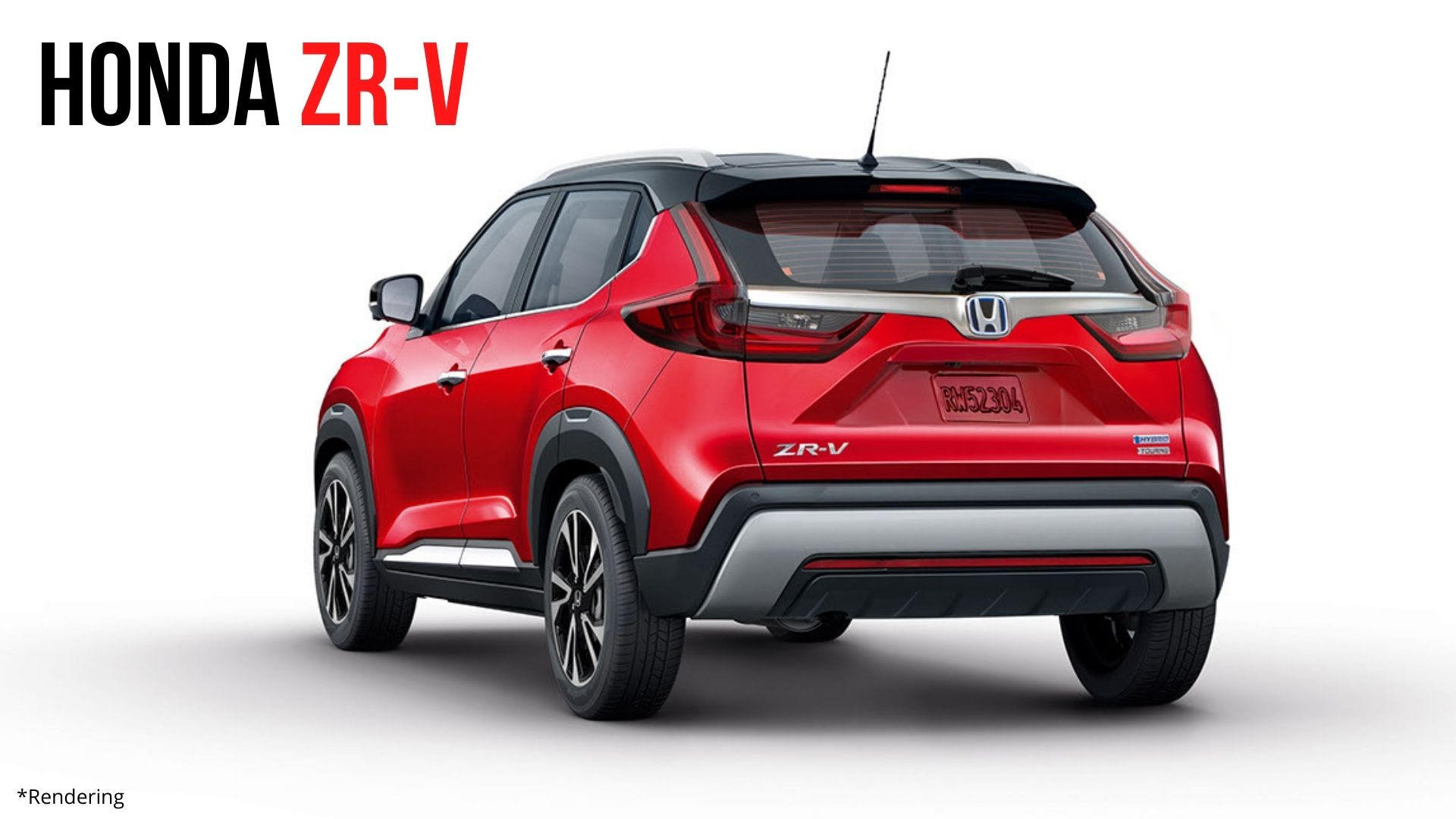 The new generation of Hyundai Creta and Kia Seltos have proven their superiority in the space of midsize SUVs, but they will face more competition in the next couple of years

Hyundai Motor Group is certainly reaping the benefits of Hyundai Creta and Kia Seltos in the midsize SUV segment, as both combined to register more than 20,000 units on average each month despite high competition. The arrival of the second generation of Crete in March proved to be a turning point for Hyundai, returning to the top of the sales charts.

The Seltos was introduced in August 2019 and quickly rose to the top of midsize SUV sales before being overtaken by the second-generation Creta as it is now comfortably positioned second. As was of course the case, by realizing the volume potential of the segment, more manufacturers will surely set foot in hopes of grabbing a big pie.

They include Maruti Suzuki, Skoda, Volkswagen and Honda. Under the partnership with Toyota, Maruti Suzuki will be in a midsize SUV more likely in 2022 and will also spawn a Toyota-based vehicle, but it won’t be a simple rebadged model like Glanza and Urban Cruiser.

The duo is said to use the same platform as the Toyota Raize. As part of the India 2.0 project, Skoda and Volkswagen will launch their respective midsize SUVs next year. First, the midsize SUV based on the Vision IN concept will be released in the first half of 2021, while the VW Tiguan will debut in the second half of next year.

Both are backed by the heavily localized MQB A0 IN platform to bring the fight to Hyundai Creta and Kia Seltos. Do you think it’s over? No, Mahindra and Ford will join the party following the debut of the new generation XUV500 and Ford C-SUV.

While the XUV400 is speculated to be in the works to rival Creta and Seltos, the Ford C-SUV or CX757 could directly rival the Korean duo with two seat configurations and is expected to launch later in 2021. Honda could take on consider a mid-size SUV based on the fifth generation City and could be nicknamed ZR-V. Furthermore, Citroen may also be keen to join the fray in the near future.