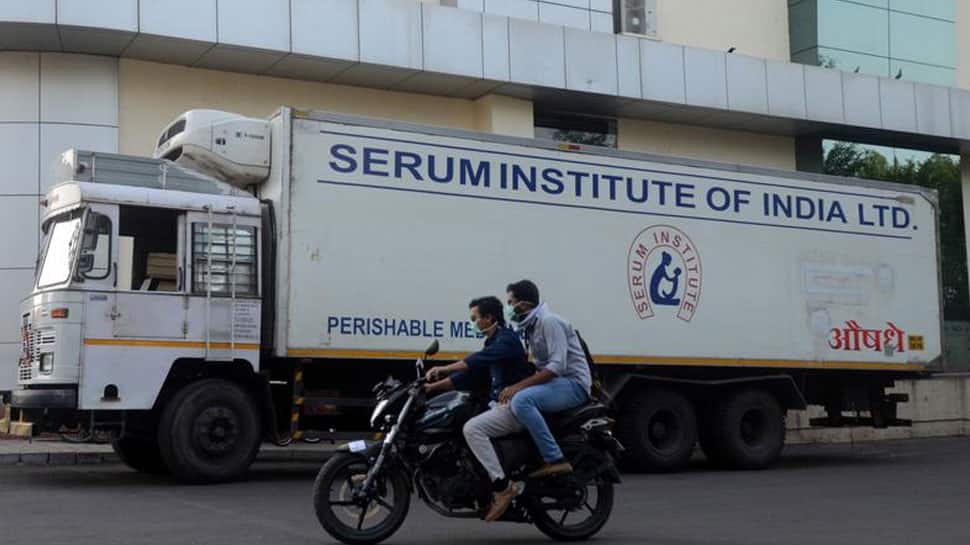 New Delhi: In a major medical advance, the Serum Institute of India (SII) has developed the first indigenous vaccine against pneumonia. According to official sources, it is expected to be launched by Union Health Minister Harsh Vardhan and made available on the domestic market early next week.

According to sources, the vaccine will be much cheaper than existing ones produced by two foreign companies. The Indian drug regulator in July granted market approval for the pneumococcal polysaccharide conjugate vaccine after reviewing data from Phase 1, 2 and 3 clinical trials submitted by the Pune-based company.

This vaccine is used for active immunization against invasive disease and pneumonia caused by “strep pneumonia” in infants, the health ministry previously said.

The Serum Institute has conducted Phase 1, 2 and 3 clinical trials of the vaccine in India and the African nation of Gambia. “This is the first internally developed vaccine in the field of pneumonia,” an official source said.

The vaccine will be much cheaper than existing ones made by Pfizer (NYSE: PFE) and GlaxoSmithKline (LSE: GSK), the sources said. “Our commitment has always been to fulfill our prime minister’s dream of” vocal for local “and” Making in India “for the world.

According to UNICEF data, more than a lakh of children under the age of five die each year in India from pneumococcal disease. Since pneumonia is a respiratory disorder, so vaccinating children with pneumococcal conjugate vaccines (PCVs) assumes utmost importance during the current COVID-19 pandemic, an official source said.

The country is currently dependent on imported PCV from foreign manufacturers at a very high price, the source said. The vaccine which is administered intramuscularly was prequalified by the WHO in January.

Previously, demand for such a vaccine was substantially met by licensed importers in the country as the manufacturers were all vaccine companies based outside India, the health ministry previously said.