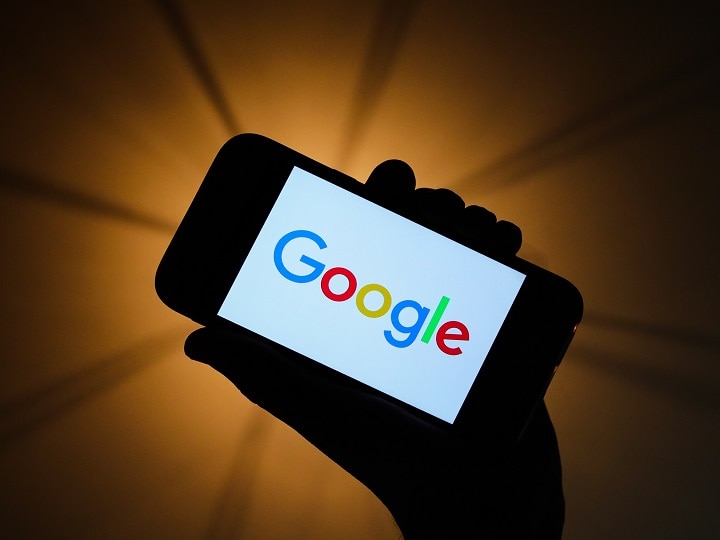 Over the next month, users will be able to see Google Search show relevant content in supported Indian languages ​​where appropriate. Also, the native language content will be visible even if the local language query is typed in English.

“This feature will also better serve bilingual users who feel comfortable reading in both English and an Indian language. It will be implemented in five Indian languages: Hindi, Bengali, Marathi, Tamil and Telugu,” Google said at the conference. virtual event “L10n”.

A number of features have been announced by the company in its products for the Indian market. It has also committed to increasing investment in Machine Learning (ML) and Artificial Intelligence (AI) efforts at its research center in the country and collaborates with innovative startups that are building solutions in local languages.

In Google Maps, users will be able to switch to any of the nine Indian languages ​​to easily change their Maps experience.

“This will allow users to search for places, get driving and navigation directions, and interact with the map in their preferred local language.”

Since the launch of Hindi and other language features, Google has seen a more than 10-fold increase in Hindi queries in search in India.

“Today in India, over 50% of the content displayed on Google Discover is in Indian languages,” the company informed.

As informed, one-third of Google Assistant users in the country use it in a native language, and queries in Indian languages ​​have doubled since the launch of the Assistant language selector.

The search giant revealed that it has spent a lot of time helping computer systems understand human language at Google Research India.

“The new approach we have developed in India is called Multilingual Representations for Indian Languages ​​(or ‘MuRIL’). MuRIL currently supports 16 Indian languages ​​in addition to English,” Google informed.

Google has claimed to have made MuRIL open source and it is currently available for free download from TensorFlow Hub.

“We hope MuRIL is the next big evolution in Indian language understanding, forming a better foundation for researchers, students, startups and anyone else interested in developing Indian language technologies,” noted Google.