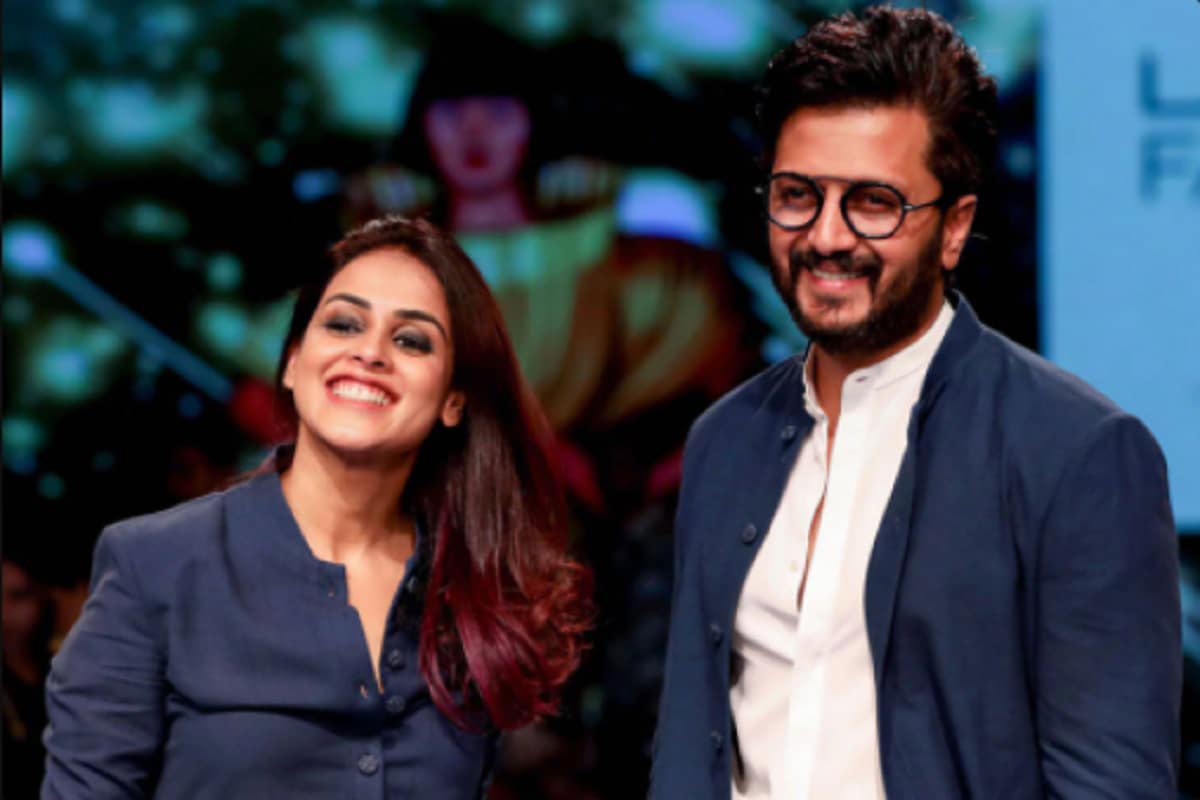 Riteish Deshmukh and Genelia D’Souza both want to work together. He said that if a filmmaker brings a good script, he will work together.

Mumbai. Actor Riteish Deshmukh, who has earned special recognition for his stellar performances in Bollywood, recently celebrated his 42nd birthday. On this occasion, Genelia D’Souza greeted her style. Riteish Deshmukh and Genelia D’Souza are a beautiful couple. The two have been married for a long time, but the chemistry between the two seems to have gotten married only yesterday. Genelia had distanced herself from films after her marriage and in only a few films she was seen in cameos. Now both are ready to work in films once again.

Riteish Deshmukh and Genelia D’Souza, who are active on social media, gave an interview recently. In an interview to Hindustan Times, the Bollywood couple spoke on their web show and expressed their desire to film together. He said that if a filmmaker brings a good script, he will work together.

In this conversation Genelia said that I always say that my first film was with Riteish and after marriage I distanced myself from films and the last film was also with Riteish. “We would love to work together,” he said.

Both have also given the mantra of their happy life. Riteish Deshmukh says he only asks Genelia 10 questions a day and his quota reaches five minutes in the morning. Genelia says I ask right what I want. Whether he can answer it or not. This is her choice, she says ‘Happy Wife, Happy Life’ and she knows very well in this conversation she talked further about her children. “Our kids don’t know we’re actors,” he said. He hadn’t seen any of our films. Ritesh said that recently the children had witnessed a total commotion. He thinks every dad does acting work sometimes.