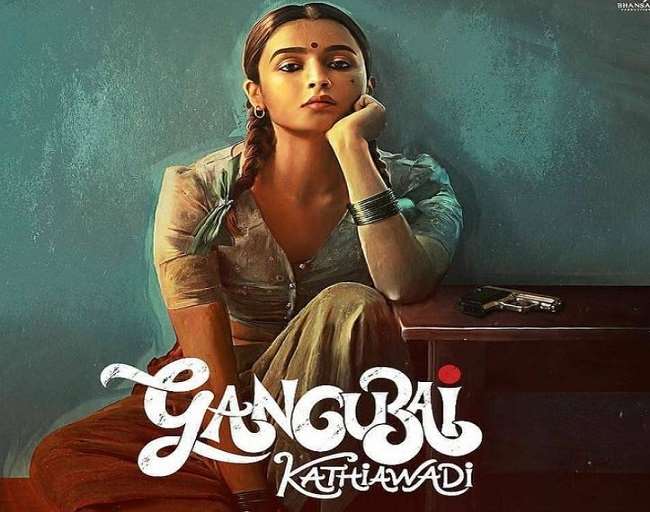 After the lockdown, the makers of the film started shooting for the film. The night schedule for shooting of the film has been completed. Now Alia Bhatt SS Rajamouli’s film R.R. Now that the shooting of Gangubai Kathiawadi is not over, Babuji Raoji Shah, Gangubai’s son, has filed a case against Sanjay Leela Bhansali, Alia Bhatt and others. Jane Borges did.

According to reports, Ganguly’s son Babuji has called the book controversial. He has misused sections 0 to 69 qu. According to the petition, the book interferes with his personal affairs. He was arraigned in court on December 22. The deadline for filing a reply is January 7. Babuji has demanded the deletion of some scenes, as well as a ban on the book.

Babuji Raoji Shah’s lawyer Narendra Dubey also said that he could file cases against Sanjay Leela Bhansali, Alia Bhatt and others in defamation, misrepresentation of women and other cases.