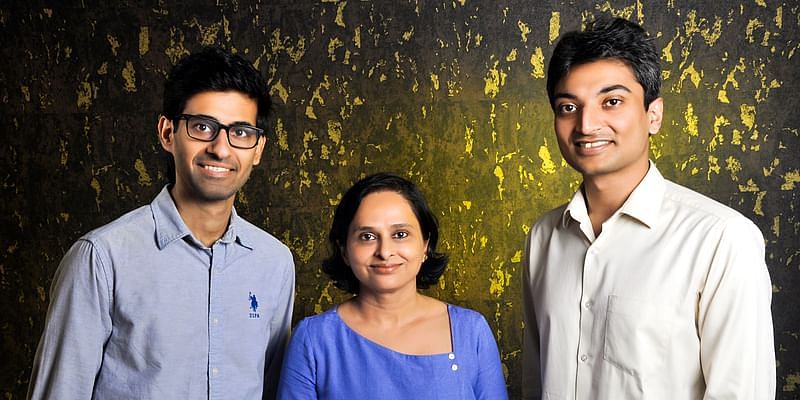 Pre-seed focused venture capital fund, PointOne Capital, announced the closure of the first round of its inaugural fund. The Alternative Investment Fund (AIF) registered in category one with the Securities Exchange Board of India (SEBI) expects to raise a total corpus of Rs 50 crore with the aim of investing up to Rs 1 crore per boot.

India is said to be the third largest startup economy in the world after the United States and China. Ravish Ratnam, Managing Partner of PointOne Capital said this with India produces entrepreneurs at an unprecedented rate, capital must also recover.

He also added: “PointOne was set up to work with the founders in the most fundamental phase, the one that has the most variables (and hidden variables).”

Further comments on the closing of the first round, Mihir Jha, Managing Partner of PointOne Capital, said: “Raising funds in a beta or pre-PMF phase is a challenge for founders – it becomes too risky compared to traction for larger VCs unless the founders have proven entrepreneurial experience. We are willing to take these risks in favor of the opportunity and the new insights the team brings to the table. Another problem is the feedback in cases where an investor is not interested in investing. PointOne believes in changing that paradigm “.

PointOne Capital is an industry independent VC fund focused on investing in technology-enabled startups in the pre-seed and seed stages. It aims to solve the funding gap for startups in the pre-product and turnover phase or in the beta launch phase with very early traction. The fund is founded by Archana Priyadarshini, Mihir Jha, is Ravish Ratnam.

The fund has invested in several startups in the past, including B2C neobank Finin, Startup SaaS ConnectedH is Opmagic.ai, and many others.

PointOne Capital plans to make at least one investment per month in the future.