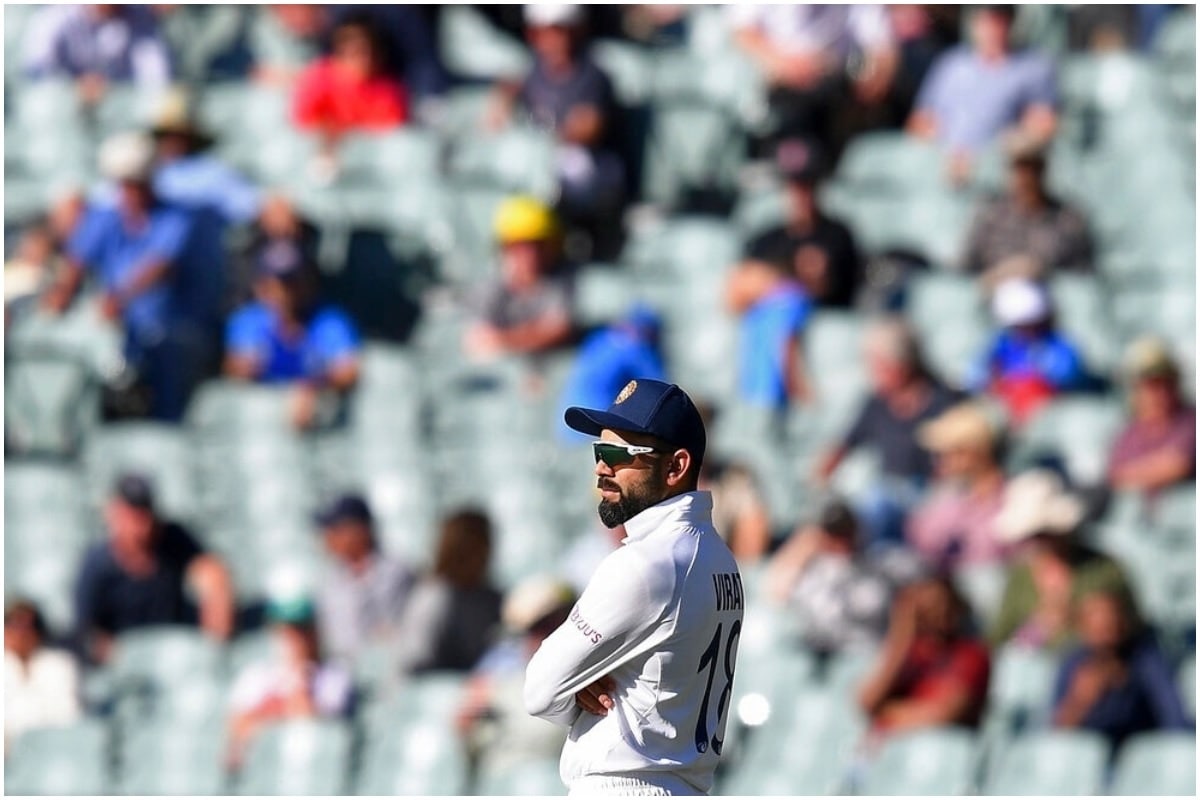 Virat Kohli’s paternity leave became a topic of discussion in the world of sports. Some praised him and some criticized him. Now former Indian cricketer Dilip Doshi has questioned Virat Kohli’s decision.

New Delhi. Indian cricket team captain Virat Kohli has returned home after playing his first Test match (India v Australia Australia) against Australia in Adelaide. Virat Kohli has taken paternity leave from the Board of Control for Cricket in India (BCCI) for the birth of his first child. In August this year, Virat Kohli and Anushka Sharma shared information about the birth of their first child in January 2021. It was Virat who sought paternity leave during IPL 2020, which he got. Virat Kohli’s paternity leave became a topic of discussion in the world of sports. Some praised him and some criticized him. Now former Indian cricketer Dilip Doshi has questioned Virat Kohli’s decision.

“I know it is a modern idea that people believe that when they give birth to a child they should stay with their family and spouse,” Dilip Doshi said in a conversation with Sportskida. I understand all this, but when you’re on national duty … if I see myself in their place, I’ll never go. For me national duty is before anything. ”

“Kohli was released but Natarajan has not been able to see his daughter yet,” Gavaskar said angrily to Team India.

He added, “This is a very personal and institutional approach. Legally you cannot stop anyone from doing this. It cannot be the rule of the cricket board that players cannot go with their wives on such an occasion. Personally, I do not go this way.” The former Indian cricketer added, “For me, captaining India will be the most important thing in my mind. It is a sinking ship. This is the time when it needs its captain the most. If you go out at such a time, you “Give your deputy this responsibility without answering many questions. I just hope and pray that the team comes out of this.”

11 years ago Virat Kohli scored his first century on this day, so far he has scored 70 centuries

Since Kohli’s paternity leave was approved by the Indian board, many have been giving their opinion on his early return from Australia. India suffered a humiliating eight-wicket defeat in the first Test at the Adelaide Oval. In the second innings of the match, the Indian team was reduced to 36 runs. This was followed by harsh criticism of Team India’s batting order.

Please say that in the absence of Virat Kohli, vice-captain Ajinkya Rahane will lead the team. Mohammad Shamin has also been ruled out of the series due to a wrist fracture. Rohit Sharma has come to Australia, but he is now completing his quarantine period. The second Test will be played at the Melbourne Cricket Ground from December 26, but Rohit will not be a part of it.