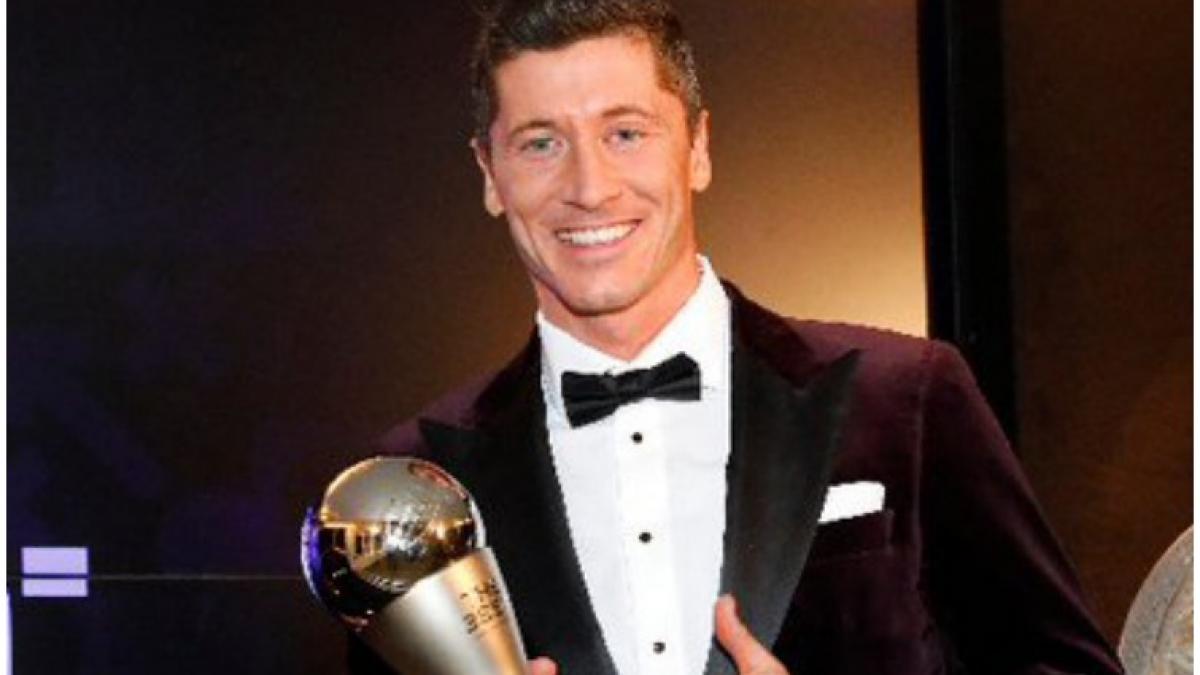 Poland’s Robert Lavandowski has won the FIFA World Player of the Year award. With this, the 32-year-old striker ended the dominance of Messi-Ronaldo and became the player to win the FIFA award. He received the prestigious award at a virtual awards ceremony held in Zurich on Thursday.

Lewandowski, who won this year’s UEFA Men’s Player of the Year award, was considered a strong contender for the FIFA award in the men’s player category. The winner was decided by a ballot, with the national team captain and coach selected as well as selected journalists and fans () (online).

Robert Lewandowski was shortlisted for the FIFA Best Men’s Player award, along with legendary players such as Cristiano Ronaldo and Lionel Messi, with the Polish captain winning.

Meanwhile, Croatia’s Luka Modric and Real Madrid won the award in 2018. That is, in the Messi-Ronaldo era, Lewandowski became the second best player in FIFA after Modric.