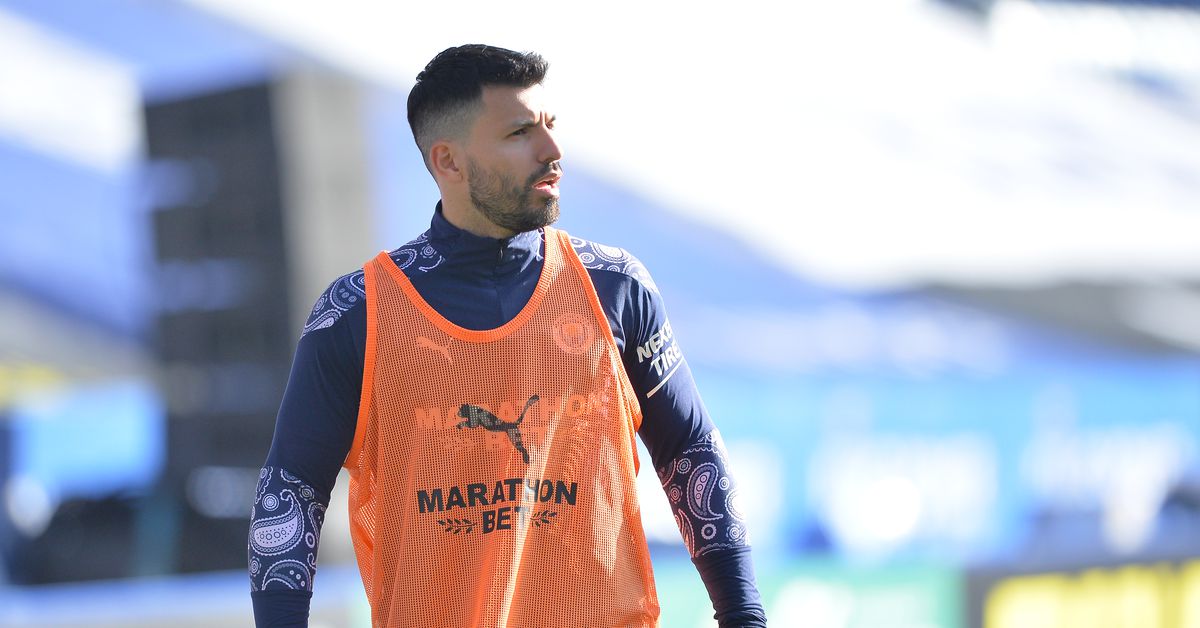 PREVIEW | FC Barcelona v Getafe – FC Barcelona
After winning the Copa Del Rey final, the blaugranes are home to the Madrid team who have reopened the title race after the draw against Real

Pique: The Super League would end up conquering the national championships – SPORT
Barcelona defender Gerard Pique spoke of a hypothetical European Super League in an interview on “Universo Valdano” with Movistar +. The chances of the league starting early have narrowed dramatically following the withdrawal of 10 of the 12 founding clubs, with Barça and Real Madrid the only exception.

Laporta met Koeman and the Barça captains to discuss Super League – SPORT
Joan Laporta spoke with Barcelona manager Ronald Koeman and the four first team captains to discuss the club’s involvement in the European Super League. The project was launched on Sunday with 12 founding members, but the six English teams withdrew, as well as the three Italians and Atletico Madrid, leaving only Barça and Real Madrid.

Barcelona will offer Sergio Aguero a two-year contract for Camp Nou – Football Espana
Barcelona will offer Manchester City forward Sergio Aguero a two-year contract to tempt him at Camp Nou this summer. Argentina international Aguero has already confirmed that he will leave the Premier League giants on a free transfer when his contract expires at the end of the 2020/21 season.