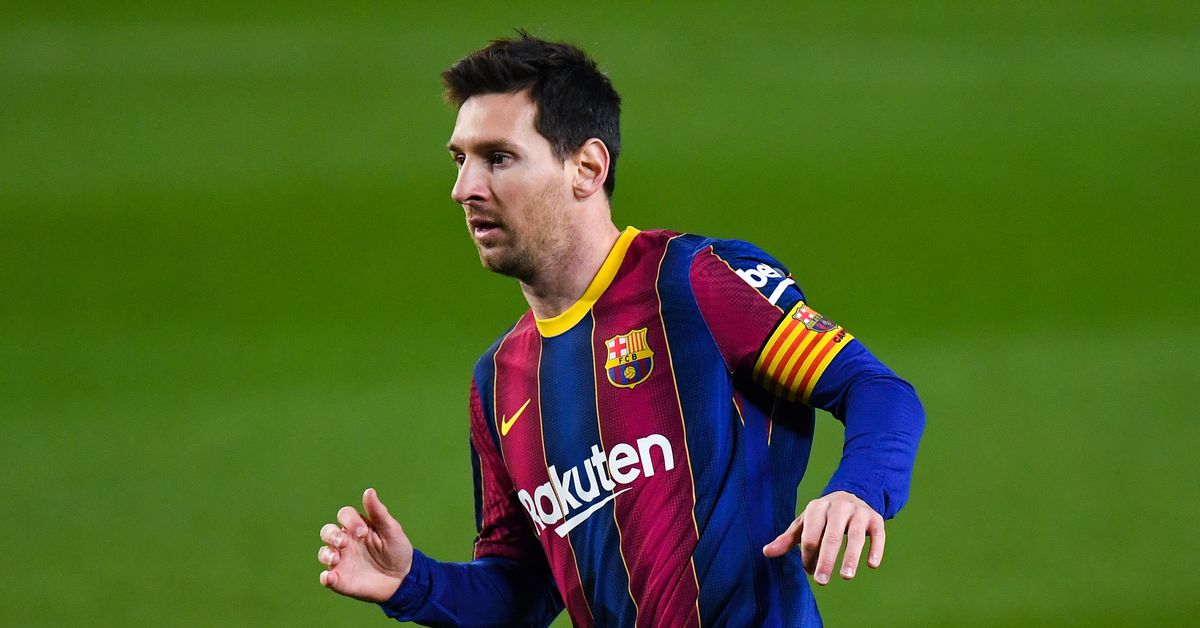 Zabaleta: It is sad to see Messi in this situation | Brand

Pablo Zabaleta says it is sad to see Lionel Messi “in his current situation” at Barcelona and that “Manchester City is the best place” for the Argentine international.

Messi is just one goal away from equaling Pele’s goal record for a club. The Brazilian legend has scored 643 goals for Santos.

Messi, for his 300 victory at the Camp Nou | Sport

Lionel Messi could also win 300 Camp Nou victories if Barcelona beat Real Sociedad on Wednesday. The match will be his 747th with the colors of Barcelona.

PSG manager Thomas Tuchel has been questioned about the Champions League draw and says Barcelona are a “super strong team” and will be a great match.

Former Barcelona star Andres Iniesta is out for four months. The midfielder underwent surgery in Barcelona for a muscle tear in his right thigh.

Marquinhos also expects a “big match” against Barcelona and even said “we’ll see” when asked about the possibility of Lionel Messi joining PSG.