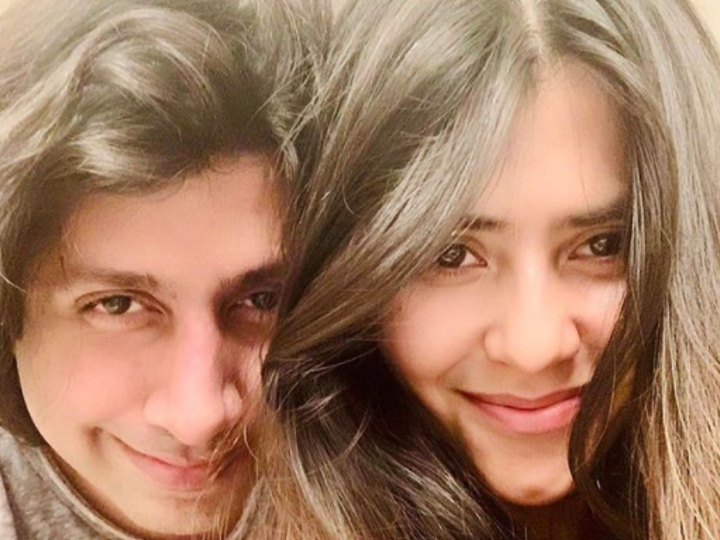 Television queen and producer Ekta Kapoor has given the news of their marriage on a social media post. Ekta wrote on social media sharing a selfie with friend Tanveer Buchwala – and here we are! Soon I will tell you everything !!!

Commenting on the photo shared by Ekta, Tanveer said, “It’s time to turn friendship into kinship.” Tanveer’s social media account with Ekta is full of her photos. Seeing the bond between the two, it has been speculated that the two may be getting married, although the two have not made any official announcement about their relationship.

Tanvir has worked with Ekta

Tanveer is a writer by profession and also the founder of Ding Entertainment. Together they collaborated for the web show ‘Fitrat’. On the occasion of the show’s release in 2019, Ekta said about her personal life that she is very happy with where she is and she does not understand why people depend on marriage to be happy.

Ekta also said that people advise her that career is good but get married now so that you can be happy. Ekta said – I can’t depend on anyone else to be happy. If I want to bring someone to life, the decision will be mine.

Surrogacy is performed by the mother

Ekta, 45, may not have been married, but in January 2019 she became the mother of a son by surrogacy. He named his son Ravi which is the real name of his father Jitendra. Ekta’s brother Tusshar Kapoor is also not married. He has become the father of son Lakshya through surrogacy.