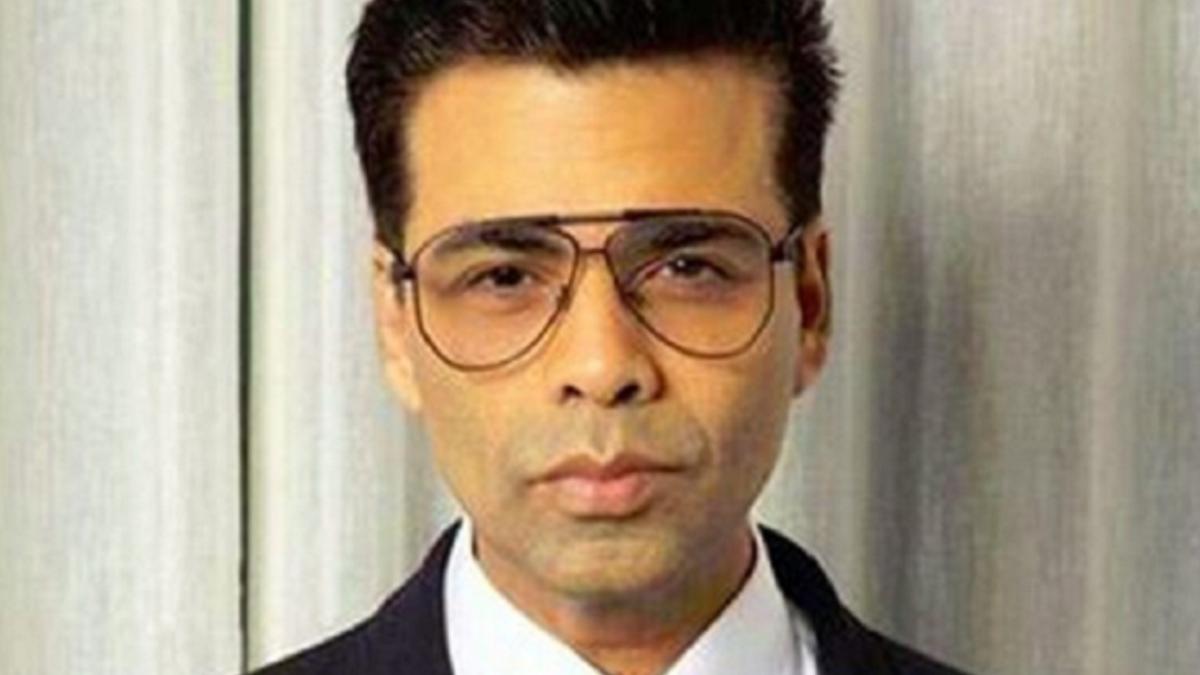 Filmmaker Karan Johar was summoned by the NCB on Thursday in a Bollywood drug case. The summons was sent by the NCB to know the details and information of Karan Johar’s party. The party was attended by many Bollywood actors and actresses. Now Karan Johar has responded to the summons.

Karan Johar is reported to have submitted the letter and pen drive with the help of his lawyer and staff. Now what action does the NCB take. It will be something to watch. Please tell that Karan Johar is going to provide all the records related to the party held at his house in the year 2019. A video of the party was posted by Karan Johar himself at the time, which caused a huge uproar and the stars were accused of taking drugs.

All questions related to this party such as who were the people involved in the party. Which camera shot the video? Sent an invitation card? Karan Johar was asked to provide all this information by Friday (December 18). The NCB says Karan Johar is not a suspect under any circumstances. In case of drugs, some information has to be sought from them.

NCB sources said Karan Johar did not need to appear before the NCB himself. They can send it to any of their representatives. Karan Johar was asked to provide details of the electronic devices used to shoot the party held at his home in July 2019.