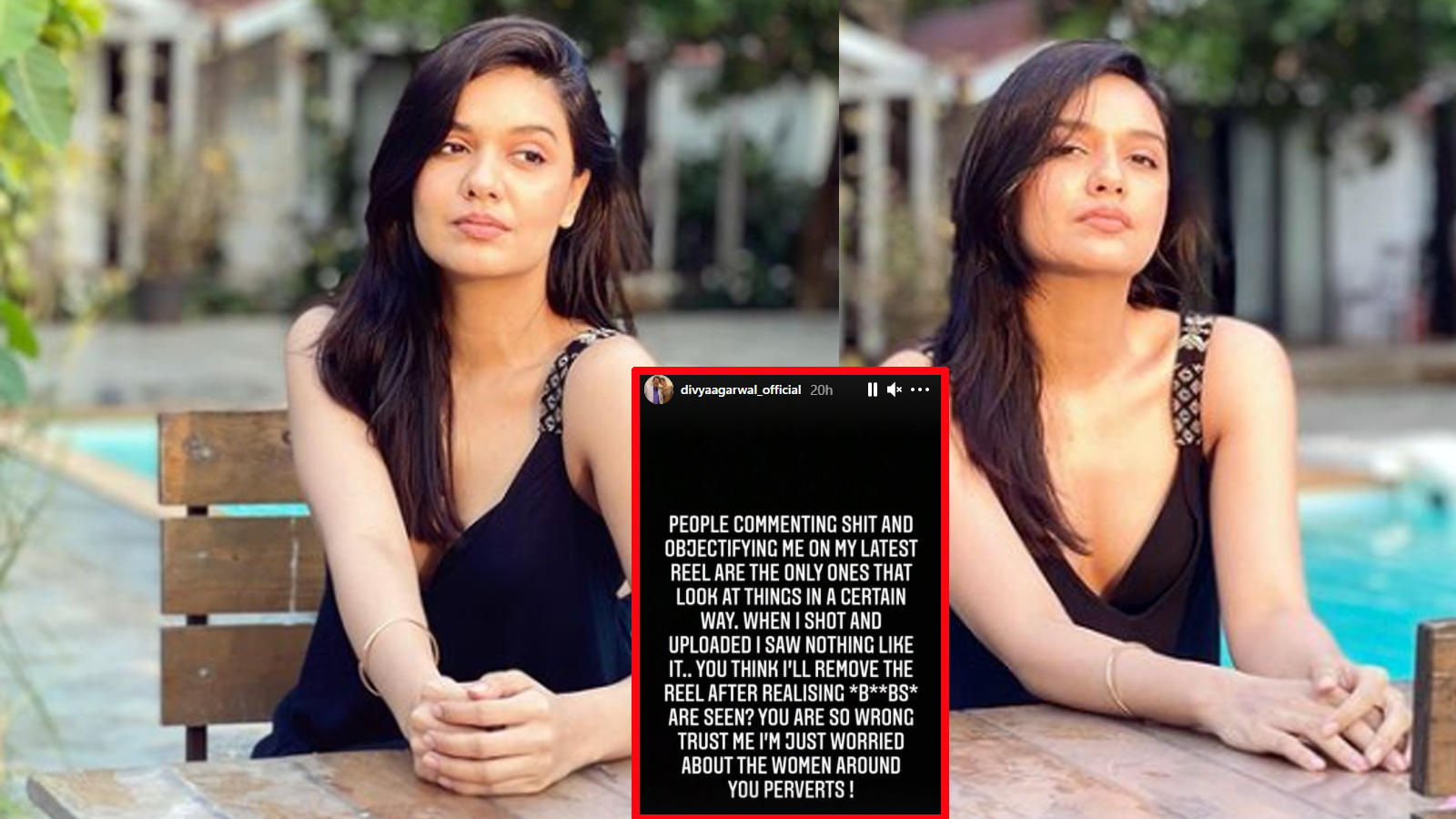 TV actress Divya Agarwal is an avid social media user and enjoys a huge following of fans out there. However, the actress has often been the victim of massive social media trolls. However, she always took a stand for herself and slammed those trolls. The actress recently shared an amazing video of herself that went viral in no time. Well, while her fans were in awe of her beauty, some netizens tried to troll her by leaving some mean comments. Now Divya, slamming those trolls once again, shared a couple of posts and replied to them that they objectified her. In one of his notes he wrote: ‘The people who comment shit and objectify me in my latest film are the only ones who look at things a certain way. When I shot and uploaded I didn’t see anything like it .. Do you think I’ll remove it after realizing I’m being seen? You’re very wrong, believe me, I’m worried about the perverted women around you. ‘