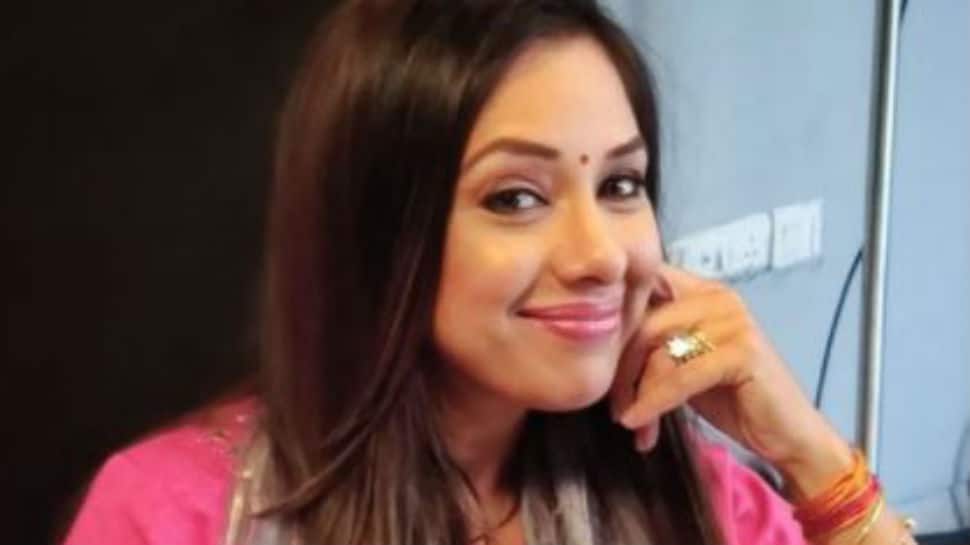 New Delhi: Earlier this week, “Sarabhai vs Sarabhai” creator Aatish Kapadia criticized the Pakistani version of the popular sitcom for its “cheeky copy”. Now, actress Rupali Ganguly, who played the lead role of Monisha Sarabhai, called the version “disgusting” and an “insult” to the original show.

In an interview with The Times Of India, Rupali said: “It’s disgusting how they copied it frame by frame. I know imitation is the best form of flattery, but what they have done is an insult. It’s a bad copy with bad taste characters, sets, dialogue, it’s all very bleak. “

Aatish Kapadia was sent a link to the Pakistani version of “Sarabhai vs Sarabhai”, after which he learned. He shared a long post about it on Facebook. “It was shamelessly put on a free video streaming platform and the actors interpreted my spelled word so badly, (they even added their pawn piece) that I made myself small! But this cheeky copy! ??? My god it’s scary, “read an excerpt from his post.

The morning started with a forwarded video link. I opened it and saw an unofficial ‘word to word’ ‘frame to frame’ remake of …

Meanwhile, Rupali Ganguly, when asked if the team is planning legal action against the alleged imitation, said: “We have formalized the matter now. Let’s see if they bring it down or not. of the hour. “