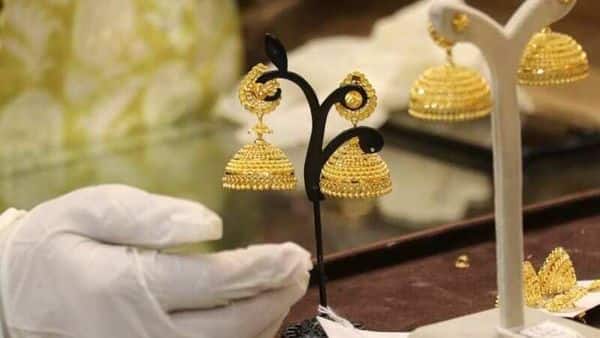 BENGALURU / MUMBAI: Discounts on physical gold increased in India this week as buyers remained on the sidelines, while demand in Singapore and other Asian hubs increased as buyers took advantage of lower prices before the holidays.

Indian consumers have shunned gold purchases due to the Khar Mass, a period considered bad from December 15 to January 14.

Traders were offering a $ 2 an ounce discount this week on official domestic prices, including 12.5% ​​import tax and 3% sales, up from $ 1 last week.

Spot gold prices were expected to mark their first weekly decline in four.[GOL/]

Physical gold has been trading at a discount since March in China, the largest bullion consumer in the world, as the coronavirus pandemic has discouraged buying.

Traders said lower prices during the festivities and pent-up demand could boost consumption.

In Singapore, gold was selling at a premium of $ 0.90- $ 1.20 per ounce relative to global benchmark prices, compared to $ 0.80- $ 1.30 last week as demand is increased to purchase gifts before Christmas, merchants said.

However, this year the Southeast Asian island lost tourism demand, having kept its borders largely closed for most of 2020 to curb the virus.

“With end-user demand from Indonesia and Malaysia in recent years for the Singapore market, sealed borders have limited volumes,” said Rahul Kedia, Director of Arihant Jewelers.

In Japan, gold was offered at a premium of $ 0.50 over reference prices.

This story was published by a branch agency with no text changes. Only the title was changed.