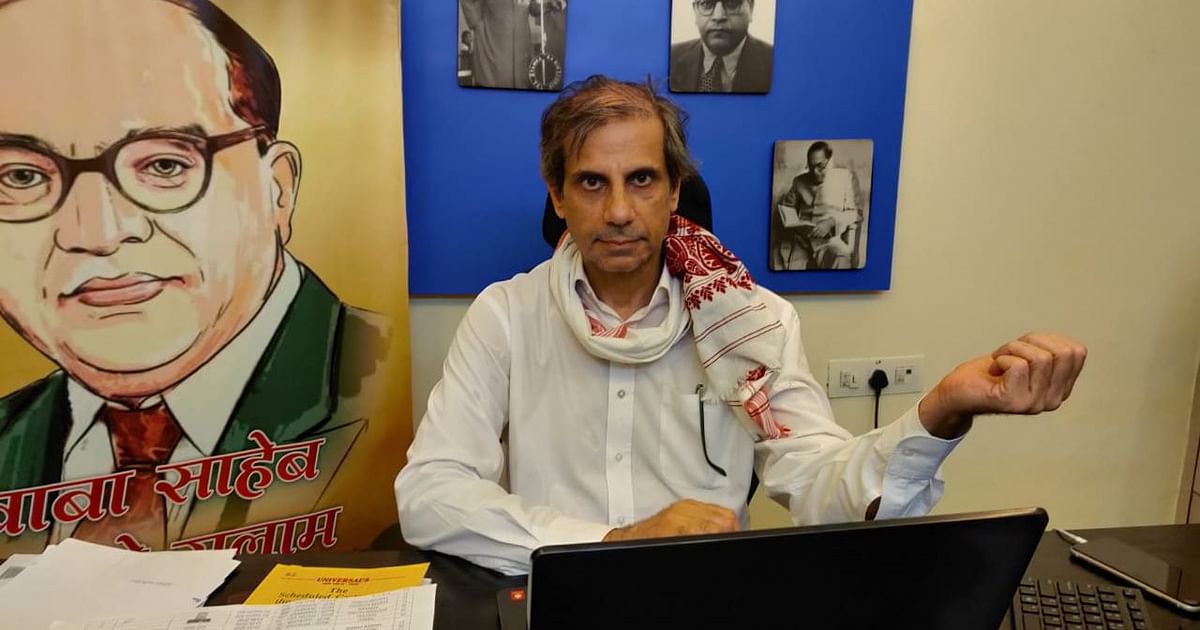 Attorney Mehmood Pracha, one of the attorneys representing several victims and accused in Delhi riots cases, including UAPA accused Gulfisha Fatima, moved the Patiala House court after his office was raided by the special cell of the Delhi police for 15 hours straight on 24 and 25 December.

He moved the court to ask for a videograph copy of the entire search conducted by the Delhi special police cell, to which he said he was entitled. The incumbent magistrate Anshul Singhal asked the Delhi police to submit his response to the plea by December 27. In the copy of the order, accessible from The Quint, Pracha also told the court that he was threatened by the investigating officer and a certain Mr. Rajiv that they would file a bogus suit against him. “As a result, the applicant (Pracha) submitted an application for continuous monitoring of the case,” the order reads.