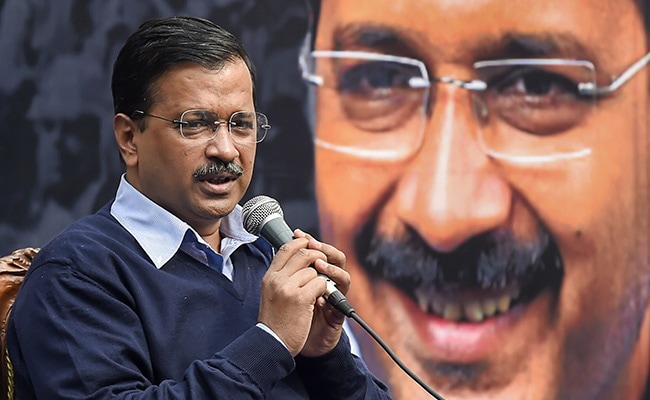 Delhi Chief Minister Arvind Kejriwal recently announced that the Aam Aadmi Party (AAP) will contest the 2022 Assembly elections in Uttar Pradesh (Uttar Pradesh Assembly elections 2022). After which a verbal war broke out between AAP and BJP leaders. Kejriwal on Wednesday slammed CM Yogi Adityanath’s claim that despite being the most populous state in the country, UP proved to be the best in dealing with UP coronavirus, better than Delhi.

Arvind Kejriwal tweeted that ‘Delhi government and Aam Aadmi Party can only see Yogiji sleeping. Yogi ji, our great work on Korona is being discussed in the street mohallas of UP. Like you, we don’t test fake cores. The rest of Manish G is coming to Lucknow on December 22 to discuss your minister’s invitation.

In fact, on Wednesday, CM Yogi attacked the AAP government in Uttar Pradesh and Delhi and compared the death rate to that of Korona. He said, ‘Despite being the most populous state, UPA has given the best results for COVID-19 management. Two months ago, there were 68,000 active cases in the state and now it is less than 1,000. The UPA has conducted the most corona tests. Our state has the lowest positivity and mortality.

He further said, “If you compare it with Delhi, the population of Uttar Pradesh is 24 crore and 8,000 cores have died here. At the same time, Delhi has a population of 1.75 crore and 10,000 people have been killed there.