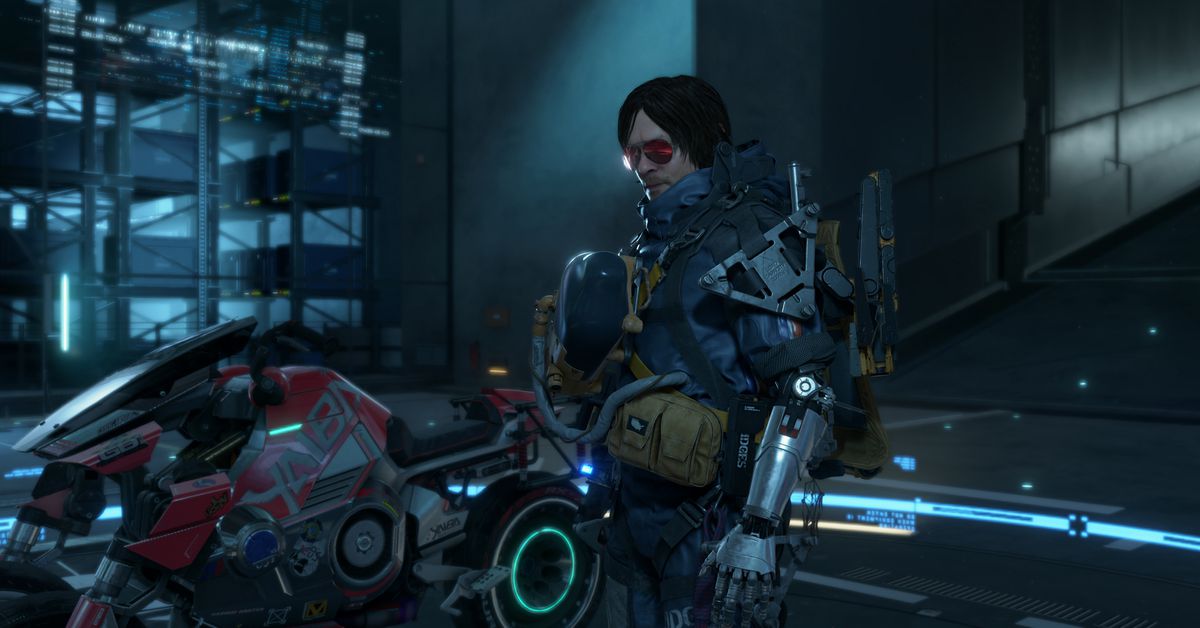 Kojima Productions celebrates the release of Cyberpunk 2077 in his game, Death Stranding, with free content and an all-new hacking mechanic inspired by CD Projekt Red’s open world action game. The new content is now available in the Windows PC version of Death Stranding via Steam and the Epic Games Store.

Seen below is Death Strandingthe new hacking feature. Sam can use it in combat to target enemy cars, and now players will have “the ability to stop the activation of the Mule Sensor poles for a limited time, stun enemy Odradeks, and hack mule trucks to stop them on. their tracks, ”Kojima Productions said in an update on Death Strandingon the Steam page.

Kojima Productions has not announced the availability of Death Stranding‘S Cyberpunk 2077 content for the PlayStation 4 version of the game.

Death Stranding is currently on sale with 50% off on Steam and the Epic Games Store.