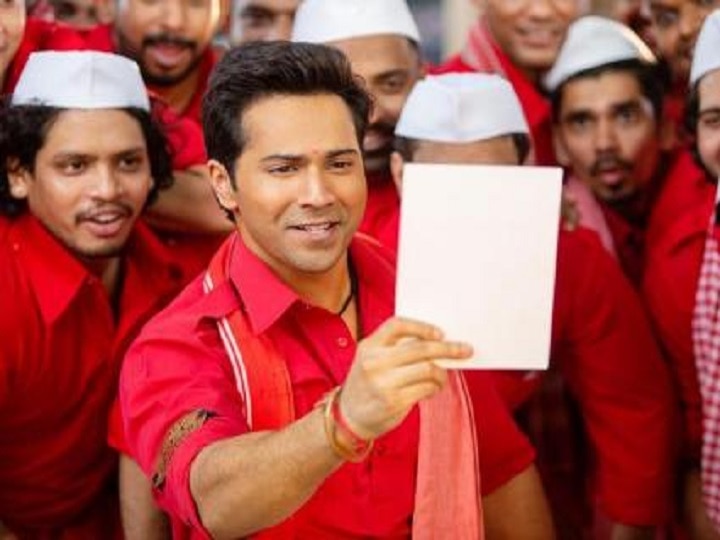 Coolie No. 1: Bollywood actor Varun Dhawan and Sara Ali Khan’s film ‘Coolie No. 1’ has been released on OTT platform Amazon Prime. The film has been receiving mixed reviews from viewers. Some are calling it a super flop while some are calling it entertainment. Meanwhile, a scene from the film has flooded social media with memes. People are making fun of this scene of Varun Dhawan on social media.

Varun Dhawan changed from ‘Coolie’ to ‘Superman’ to save a child?

Indeed, the scene that is going viral on social media belongs to the railway platform. Where a child is sitting in the middle of a railway track. To save the child, Varun Dhawan jumps over and jumps to the top of the train. Even if something is digested, what happens after this is really amazing.

In this scene, Varun Dhawan is not shown as ‘Potter’ but as ‘Superman’. Varun is seen running faster than a speeding train and then jumps in front of the train to save the child. Which is practically not possible.

When the train jumped, how the front side gutali died.
The train was about 2 meters away from the child when the bike jumped. So 0.07 seconds to cross 2 meters at a speed of about 100
It seems that.
So this alcoholic baby went ahead in less than 0.07 seconds, without sliding and removing.

If nothing else, if it was Rajinikanth, the train would have stopped
????????

The film is a remake of Govinda’s ‘Coolie Number One’, released in 1995.