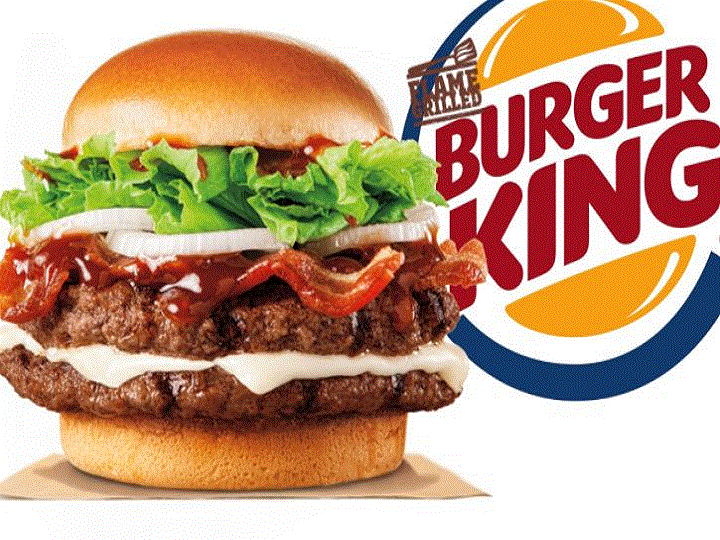 Shares of Burger King have been down 10 percent on the lower circuit since Friday morning. Shares of Burger King fell 17.50 points to close at Rs 157.50 on the NSE and 17.90 points to close at Rs 161.45 on the BSE. For the second day in a row, Burger King’s stock has been down 10 percent. At the same time, before this, Burger King’s stock saw a tremendous rally. Investors who bought shares in the IPO have more than tripled their money by Thursday.

The IPO issue of Burger King is priced at Rs 59-60. After which its listing is Rs. Was done at 115.35. Following this, Burger King’s stock traded at Rs 213.80 on the NSE and Rs 219.15 on the BSE. Let me tell you that Burger King’s IPO received a bumper response from investors.