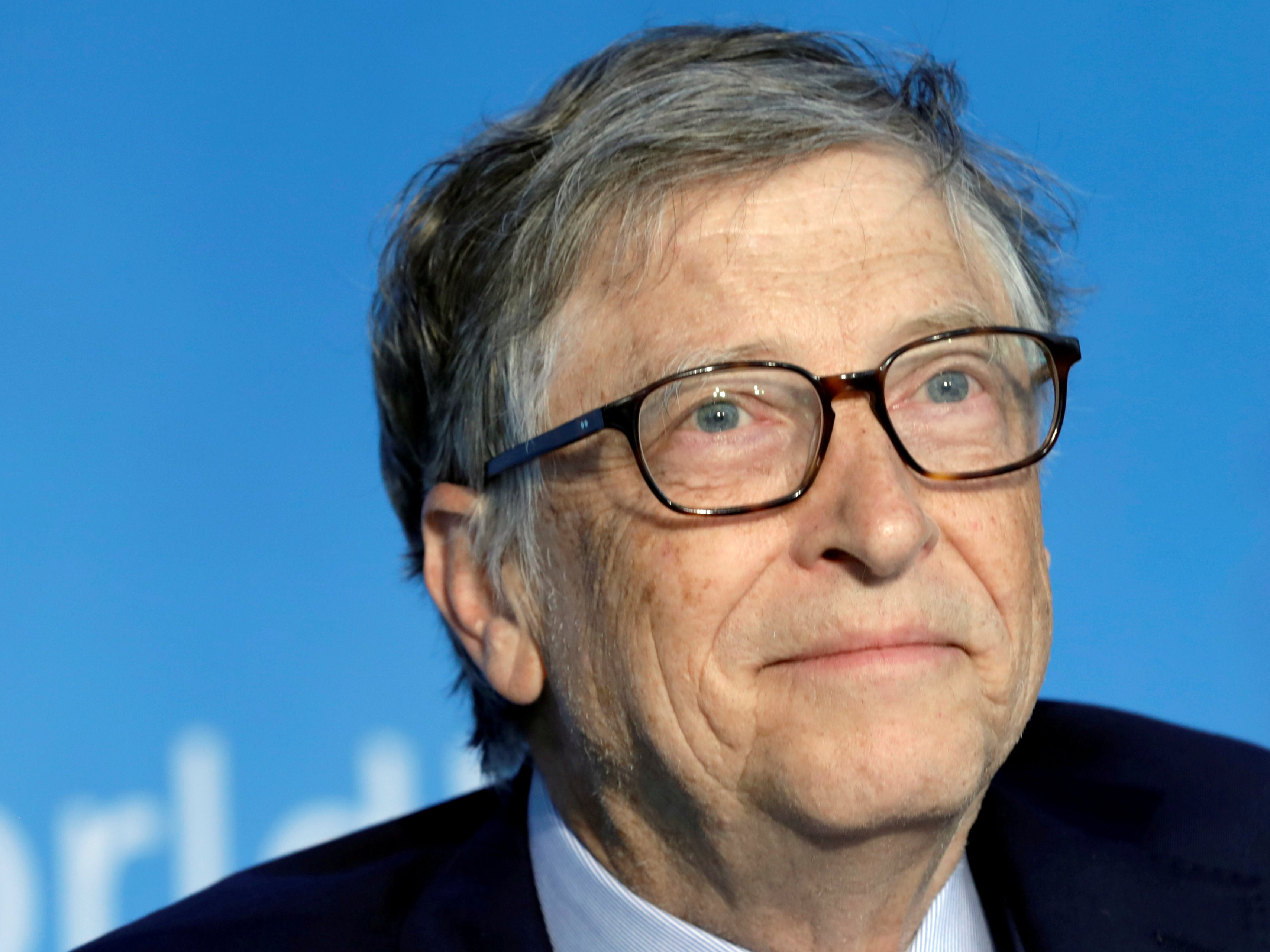 Bill Gates has a disturbing prediction for 2021. The billionaire philanthropist has warned that there will likely be no respite from coronavirus globally and that the first four to six months of next year could be the worst so far.

“Unfortunately, the next four to six months could be the worst of the pandemic. IHME (Institute for Health Metrics and Evaluation) forecasts show over 200,000 additional deaths,” Gates told CNN on Sunday.

He said a large percentage of those deaths can be avoided if people followed Covid-19 rules, including wearing masks and avoiding intermingling.

Mr. Gates, who is also the co-chair of the Bill and Melinda Gates Foundation, said he was disappointed with America’s handling of the pandemic as cases and the death toll continued to rise.

“I thought the United States would do a better job managing it,” he said.

“This virus could be more fatal than it is. We haven’t had the worst case. But the thing that surprised me is that the economic impact in the US and around the world has been much greater than the predictions I made five years ago. “

The Microsoft co-founder predicted during a TED speech in 2015 that a pandemic would likely hit the world and more than 10 million people would be killed with “microbes, not missiles.”

He previously said that normalcy would return during the spring, when “the numbers will change dramatically”.

The Gates foundation has invested millions of dollars to fund research for a Covid-19 vaccine, as well as testing and logistics. The foundation has pledged $ 70 million to ensure the vaccine reaches everyone, including impoverished nations, when it arrives.

Mr. Gates said the blocking of international sharing and cooperation was “disruptive and a mistake” during the pandemic when asked about Donald Trump’s “America first” approach to vaccination.

“We want the world economy to move forward. We want to minimize deaths. And, you know, the core technology is a German company,” he said, adding that the United States must support all of humanity.

The year was marked by calamities, including devastating forest fires, earthquakes and storms.

Since it was first recorded late last year in China, the coronavirus has infected 7.2 million people worldwide and resulted in more than 1 million deaths. As the country most affected during the pandemic, the United States has seen nearly 300,000 deaths from the virus out of 16 million total cases.