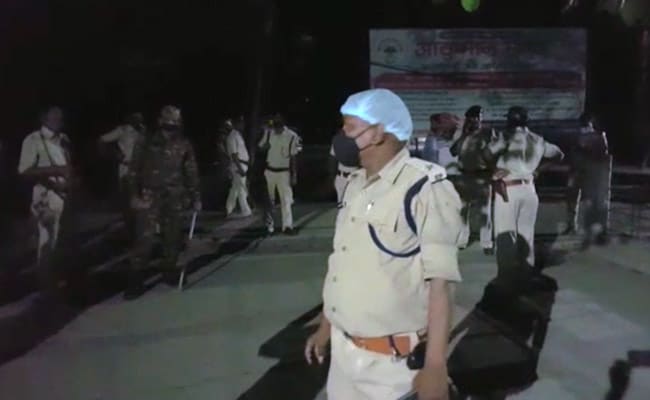 On Wednesday, a 32-year-old man in Bihar was beaten to death by a mob suspected of cattle theft near the state capital Patna. All the accused were arrested immediately, police said.

Six people named in the complaint were arrested, police said.

The incident occurred early Wednesday morning in Phulwarisharif near Patna.

The victim, Muhammad Alamgir, was beaten after being seen freeing a buffalo from a stable around 3am. A person who was with Mr. Alamgir managed to escape.

Muhammad Alamgir, who was beaten for several hours, died Wednesday afternoon in hospital.

In 2017, after a steady increase in attacks by cow vigilante groups over three years, Prime Minister Narendra Modi spoke about the incidents, saying killing people out of devotion to cows is not acceptable.

The slaughter of cows, considered sacred in Hinduism, is illegal in most of India, and several vigilante groups are committed to enforcing the law on their own, often with violence. In most cases, the victims of crowd beatings are Muslim.