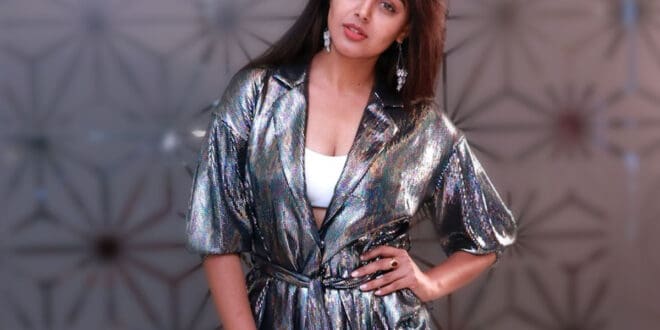 Monal Gajjar, who was the hot contender in the fourth season of Bigg Boss Telugu, appears to have received another lucrative offer from the Star Maa who had aired Bigg Boss. Even though Monal didn’t make it to Final 5 on the reality show, he pocketed an extravagant payout. Monal is said to have brought home half a crore.

The latest is that the entertainment channel offered Monal to be a judge at one of the best dance shows in their channel. This is considering the rise in Monal’s popularity recently among television audiences. Monal is said to have been offered a fancy check if he agrees to be one of the show’s judges.

However, Monal has yet to answer this question. If the rumors are true, Monal could get on board. On the other hand, Monal is also in talks with a couple of directors about his return to Tollywood.